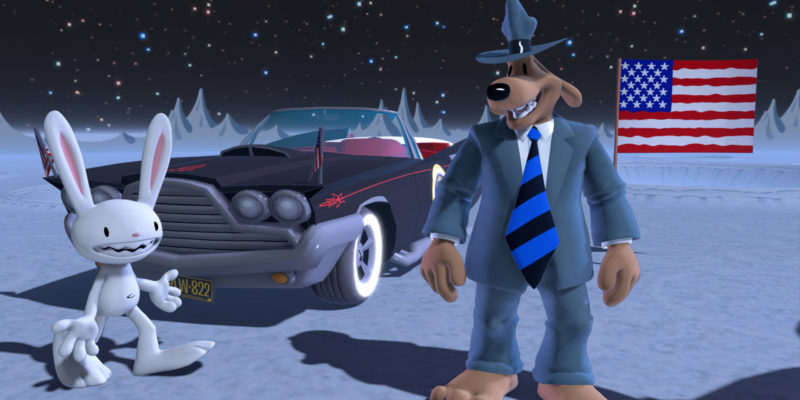 If you were to pair up a deadpan canine and Bugs Bunny on crystal meth, the result would likely be an iconic gaming duo, Sam & Max. Despite their collective stars somewhat diminishing over the past decade, the two still have a very strong cult following among adventure game fans. Case in point, this week’s release of Sam & Max Save the World Remastered once again tries to breathe a bit of life into the struggling genre. While we know the game will be entertaining as long as the core design remains intact, does this even warrant a rerelease?

To call Sam & Max Save the World Remastered a labor of love would be quite the understatement. Considering that developer Skunkape Games is chock full of former Telltale veterans, suddenly the reverence makes a ton of sense.

Visually, as you would assume with any modern rehash, it looks stellar. What was already looking dated in 2006 has somehow managed to look far more modern, while also allowing for a bit of the charming ramshackle art assets that we’ve grown to know and love. Also factoring in major notes like the addition of widescreen resolutions and controller support, it would seem that Sam & Max is once again ready the meet the expectations of the discerning modern gamer.

As far as the overarching case is concerned, it honestly is a bit of a letdown. However, as anyone who’s delved into one of Sam & Max’s previous outings can tell you, sometimes it’s more about the journey than the final destination. All of the quippy dialog and amusing gags are now available in full, uncompressed audio. Furthermore, this also helps highlight how miraculously well the vocal performances have held up over the last 14 years. It’s truly a testament to the quality of the writing that aside from a few references that are no longer current, damn near everything is just as amusing if you’re experiencing it for the first or tenth time. 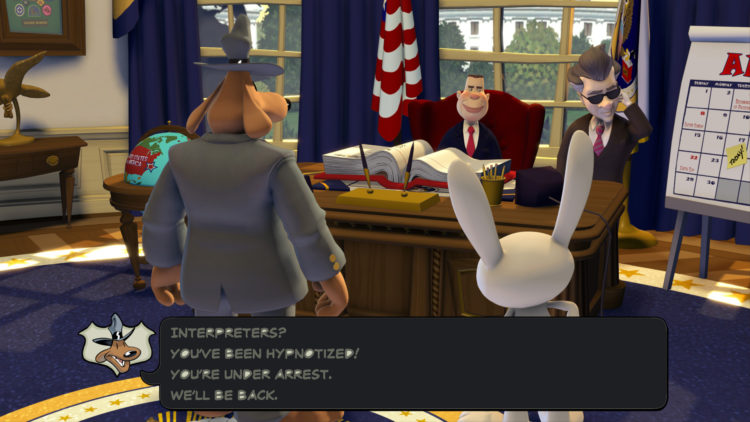 It’s worth noting that players can feel free to disregard anything that they’ve learned from Telltale’s modern, narrative/choice-driven structure over the past decade. This will be a much-warranted return to the days of adventure games that are very tightly scripted, where choices ultimately matter very little. To some, this may be a bit off-putting, but for those of us who have been around since the days of text-based adventures, it serves as a welcome reminder of what once was. Part of this reminiscence also brings about the return of obscure puzzle mechanics. Granted, there aren’t necessarily any challenges that will take the assistance of a brain surgeon, but most will at least give players the chance to feel slightly clever from time-to-time.

When making a remaster, easily the biggest consideration is if there is enough nostalgia left in the proverbial bank to justify the effort. In this case, it’s very apparent that the development team was deeply invested in bringing Sam & Max Save the World to a wider audience. The result is about as close to a love letter as you can get without putting “Dear John,” in the introductory credits. It doesn’t take a freelance private investigator to determine this case is a very worthy recipient of your $19.99 USD. 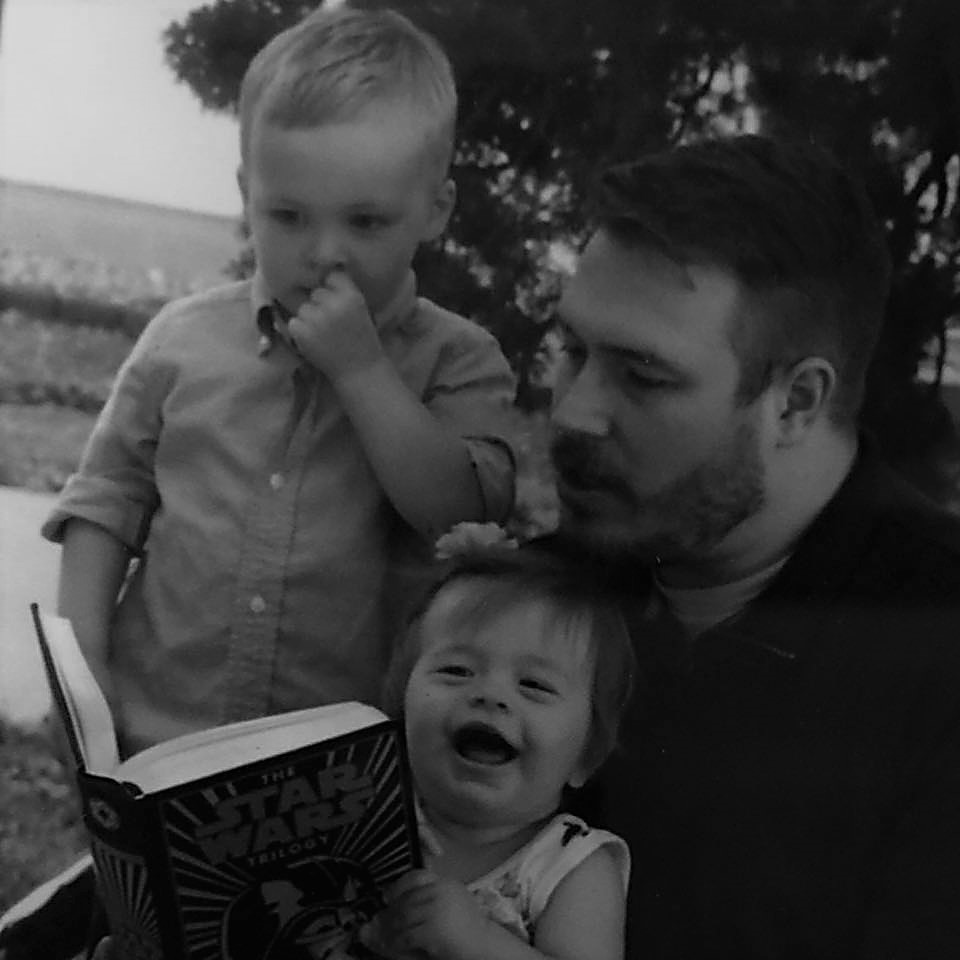