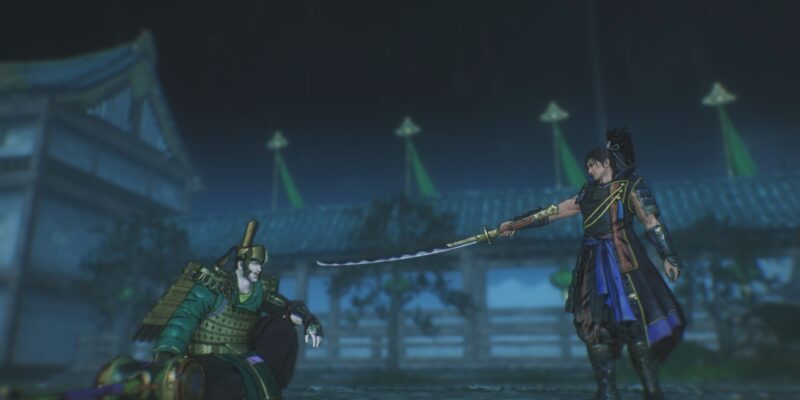 Samurai Warriors 5 is now mashing the attack button in many of our living rooms. Since it throws a few curveballs, I thought a handful of pointers would do some of you a bit of good. As such, I’m going to share some tips to get you feeling more at home in Samurai Warriors 5. Not that things are all that complicated: hit the things until they stop thinging. It’s the same as it was in 2000, really.

Well, that’s enough of that. On with the tips.

Weapons rank up as you add skills

Every weapon in Samurai Warriors 5 has a rank. The lowest is F, and the highest is S. You can only increase your rank by adding skills and leveling up the strength of said skills. That way, you don’t have to go out of your way to craft something if you’d rather just use the skill gems you have on hand.

Every major character has a unique Ultimate attack skill

It can feel a little pointless to dump points into a character’s skill tree. A slight buff to speed here, and bit to defense there; it’s mostly perfunctory. But the 27 major characters all have a unique Ultimate that can only be accrued by dumping skill points into their tree. If you want to truly see everything a character has to offer, you’ll want to spend the points. 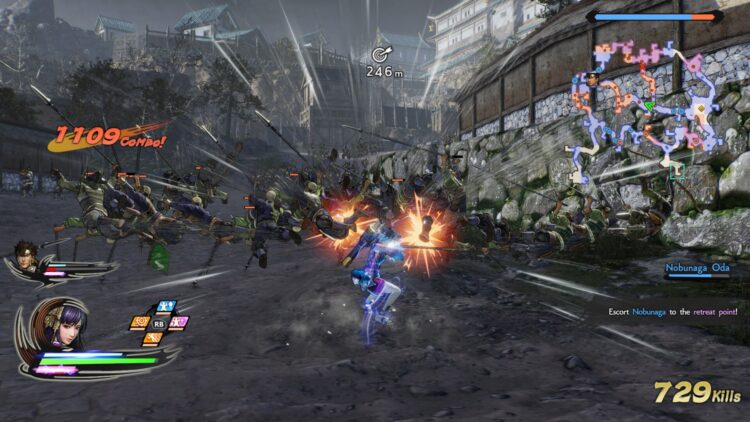 You’ll have to grind if you want better items

Items return in Samurai Warriors 5. From the shop, you can buy a level 1 healing item right away, but that’ll be less useful as your characters level up. The only way to get better quality items is to upgrade the shop building. To do that, you’re going to need to farm materials in the game’s Citadel mode. The higher rank you earn on Citadel missions, the more materials you gain opposed to the base offerings.

Many Citadel missions offer horses and weapons as rewards for getting an S rank. Why spend your hard-earned gold on a horse when you can just quickly snag a new horse for yourself the easy way? Well, as long as you’ve got a strong enough character to plow through said mission.

Put your partner in place for new objectives

One of the things that separates this series from most others in the franchise is that there are missions to complete. If you’re currently in the middle of a fight or en route to a separate mission, it can be a bit of a pain to stop what you’re doing and rush to another part of the map. You can use the menu to send your partner anywhere on the map. Once they get there, just swap to them, take out the enemies, and then swap back. A little efficiency never hurt anyone. 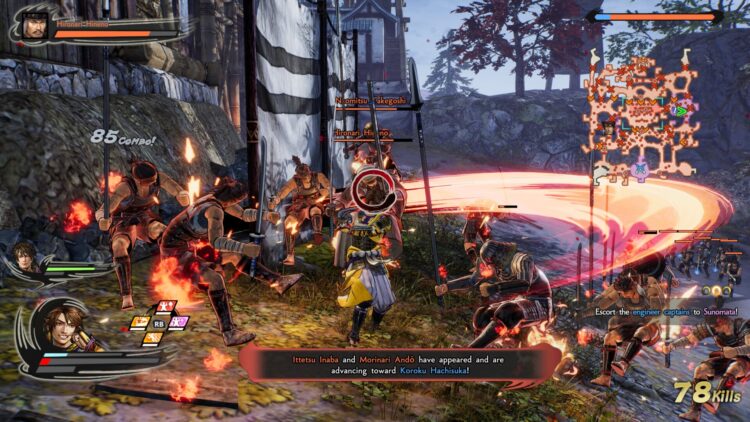 Remember to use your buffs

Officers are tougher this time, and they like to hang out with each other, which can make things a bit riskier than before. I prefer to always keep on hand the buff that increases attack power. You might find that defense suits you better, but popping it on right as you engage enemy officers is typically a damn good idea, as you’ll be able to mop enemies up quicker.

You’ll notice that officers in Samurai Warriors 5 are harder to flinch this time around. You’ll be comboing them, and they’ll knock you right out of your combo a lot of the time. If the Stone skill is on your weapon, you’re much more likely to flinch the enemy, making things much less risky for you.

That’s all for our Samurai Warriors 5 tips. If you’ve got anything you’d like to add, feel free to hit us up.