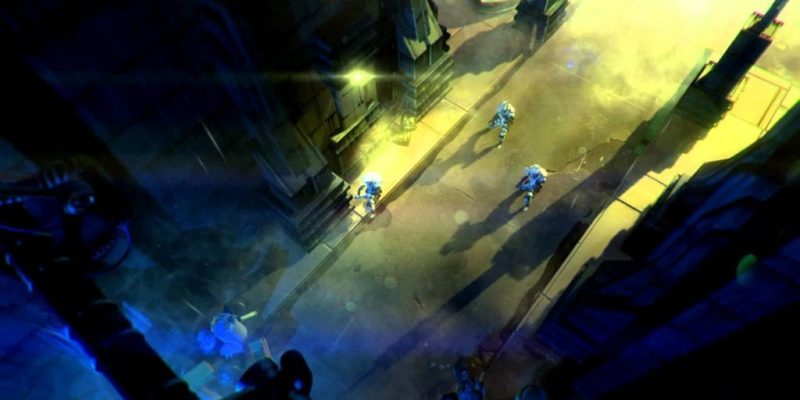 With only six days to go until the Satellite Reign Kickstarter concludes, the funding for the game is still short of the £350K goal.

To speed things along with the funding, the development team released an in-game visualisation video to show what they’ve been working in, and it’s pretty impressive.

The Kickstarter is 62K short and a couple of days ago the stretch goals were revealed in advance of them making their target, but unless there’s a dash to the finish with cash, Satellite Reign could remain a dream.

It’s up to gamers whether they want to see this successor to the classic Syndicate Wars  from Mike Diskett actually get released, but time is running out.