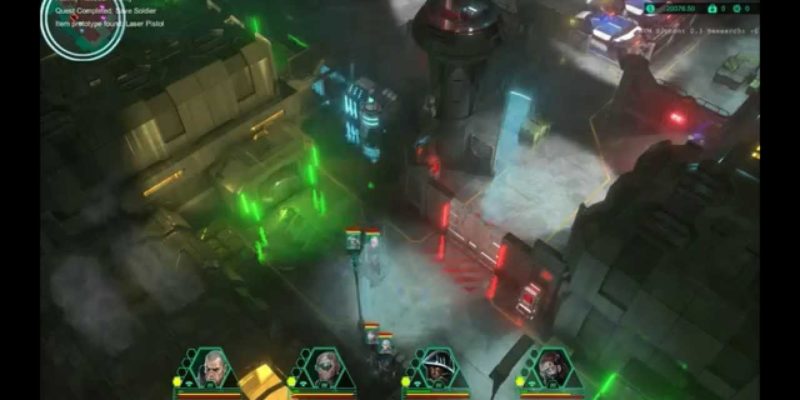 It’s been while since we fired up this spiritual successor to Syndicate, but good news: Satellite Reign will finally be released on 28 August.

With this news comes a new Early Access build of the game with all the story content now added, including the final section of the city – Dracogenics Tower. A new intro has been added and now Tag will dish out mission info via voice.

Dev team 5 Lives Studios say they are committed to supporting the game post release and will be looking to add new content and features once gamers get their hands on it.

Satellite Reign‘s Kickstarter launched back in June 2013 and surpassed its goal of £350,000, hitting a total of £461,333 when it closed out. It was hardly surprising it managed to raise the funds because of Mike Diskett’s involvement. He was the creator of Syndicate Wars and was also involved with various other Bullfrog classics such as Theme Park and the original Syndicate.

Peter took the game for a spin back in January of this year and you can read his thoughts on it in his preview.

With the game’s release now close, a new teaser video is available for your eyes.

Baldur’s Gate: Siege of Dragonspear Will Bridge The Gap

Blacktail demo preview — Into the woods