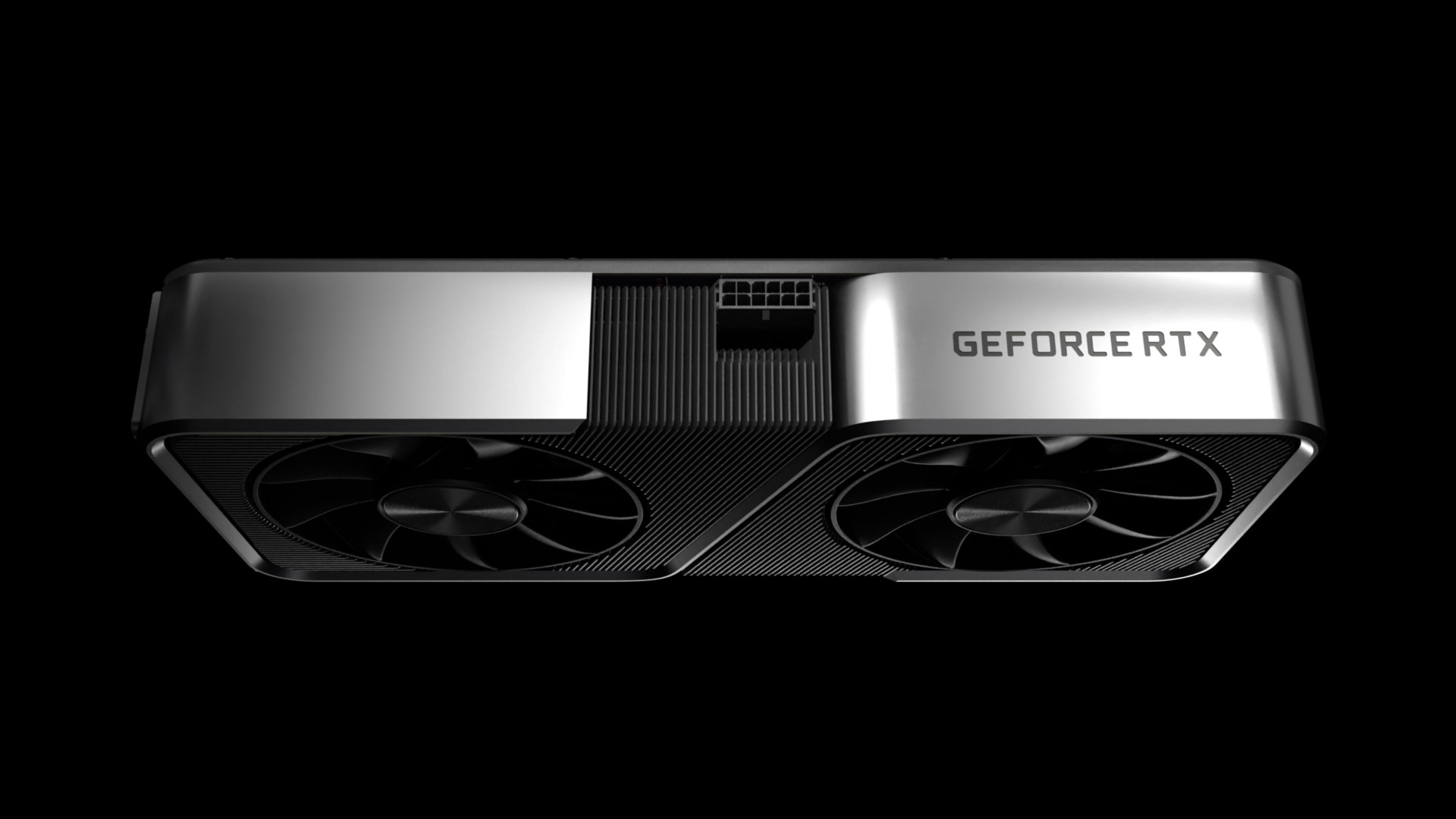 It’s been no secret that since the launch of the Nvidia GeForce RTX 3000 Series GPUs, stock has been hard to come by for most consumers. Whether due to limited store stock or bots snatching up anything available, average PC enthusiasts have struggled to find the RTX 3090, 3080, 3070, or even the 3060 Ti.

While Nvidia and AIBs are profiting from the “success” of the launch when it comes to pure sales numbers, there’s one group of people who have profited even more during the first few months of the life cycle: scalpers. According to data engineer Michael Driscoll, scalpers have sold nearly 50,000 GeForce RTX 3000 graphics cards for about $61.5 million in total sales. Of those sales, Driscoll believes that $15.2 million in profit went to the scalpers while eBay and sneaker website StockX, the two largest locations for scalpers, pocketed $6.8 million.

Scalpers see gains across the board

Driscoll also provided pricing for the various models being resold. The average price for the graphics cards sit around double the MSRP. On eBay alone, scalpers have been selling the RTX 3080 for an average of $1300, a $600 increase over the $699 base price from Nvidia. For the scalper to break even on the sale, they have to sell the RTX 3080 at $869, which puts the average profit at $431 per card sold. Other cards like the RTX 3060 Ti and RTX 3070 brought in average profits of $169 and $186 per card, respectively. 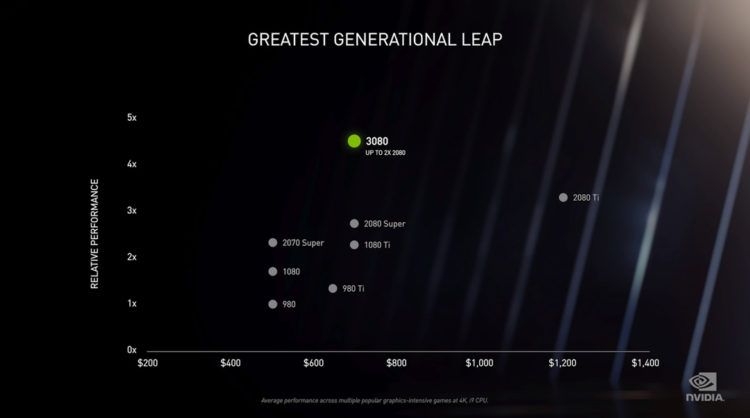 Breaking it down even more, the Founders Edition cards from Nvidia have contributed to the most sales with 9,800 sold for $13.4 million followed by EVGA cards with 6,867 sold for $8.79 million. The RTX 3070 Founders Edition was the biggest individual seller with $2.5 million in total sales. ASUS sit at fourth on the total units sold list. However, its graphics cards fetch the highest average prices, keeping its sales revenue close to the top at $7.79 million.

The one thing the data doesn’t seem to take fully into account is the 25% tariff on technology like GPUs that come into the United States from China. Because of that increase that began on January 1, prices from both retailers and scalpers are likely to go up even more as the break even point increases for all parties. That is, until the tariff is removed, though I wouldn’t count on that happening any time soon.

It may get worse before it gets better

With stock expected to remain limited through the first half of 2021, it’s safe to assume that scalpers will continue to see profits rise as people become more and more willing to pay premiums to get the latest in graphics card technology. If you are like many others who don’t want to support the scalpers that take supply away from those genuinely wanting to utilize a new card, there will be other options soon. 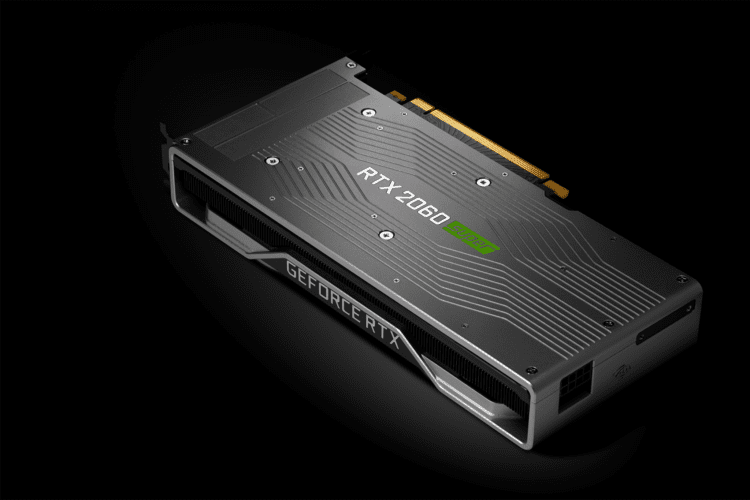 Nvidia is releasing the RTX 3060 in late February. On top of that, the lack of supply has even led to the company bringing back its last-gen RTX 2060 and RTX 2060 Super to markets. Neither cards are world beaters, but they are passable for those unable to get their Nvidia GeForce RTX 3000 fix for the time being.

*Note: All prices listed are in USD.*