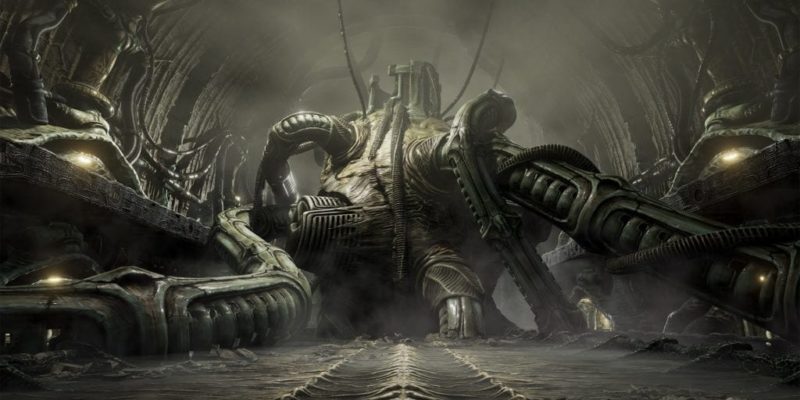 Scorn’s first official trailer is now available on YouTube, with developer Ebb Software giving us a first glimpse into their first-person horror adventure.

The game will be based on both gunplay and puzzle solving and it will include features like skill sets, discovering of new areas and collecting of items and weapons.

The fact that Scorn does not feature Heads Up Display (HUD) or some kind of a Status Bar, makes the whole concept of relying on the environment that surrounds you even more interesting.

Scorn will be made available for PC users in two parts. Part 1 will be called DAESIN and it will be released in 2017 via Steam, while Part 2 will arrive later on.

For Honor: 44 Minutes Of Gameplay