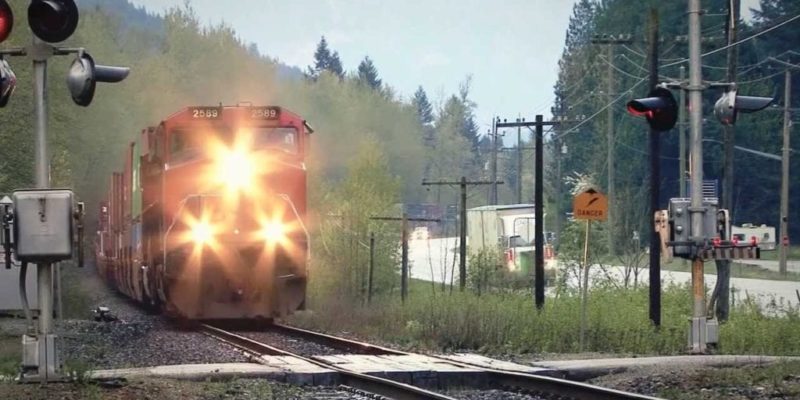 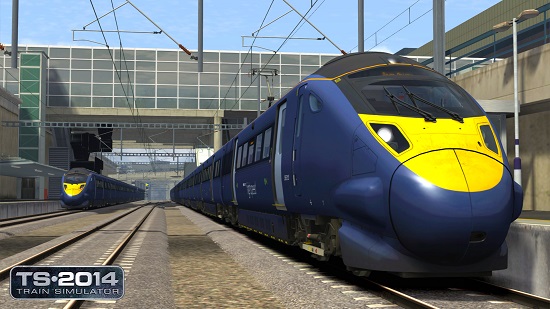 I’m absolutely loco about this image.

I didn’t realise it before watching, but what my day … what every day is missing, is Sean Bean narrating romantic trailers for Train Simulator 2014. You can now sit back and let Bean’s reassuring South Yorkshire tones wash over you as he wistfully narrates scenes of train after train after train, rolling by on their steel rails or powered by jolts of electricity. Mm … trains.

The game will launch on 26 September and, like prior releases of Train Simulator, will be free for those who already own an existing copy. As the developers put it: “Customers who already own an earlier version of Train Simulator will have their software updated free of charge via an automatic download after the launch, giving existing users the new user interface and new game features.” This strikes me as awfully generous. Can you imagine EA doing that for FIFA or Activision for Call of Duty? No, me neither.

You can read more about the new user interface and the other delights Train Simulator 2014 will bring to the series on this page. Before you do that though, you should definitely listen to Sean Bean go all misty eyed about pistons and viaducts.