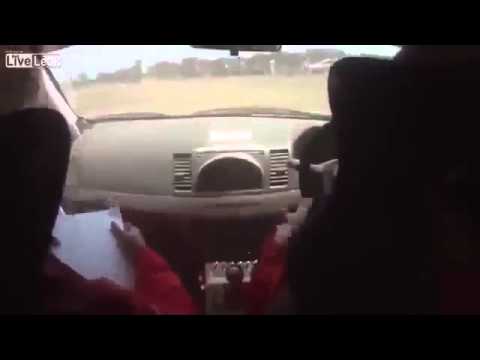 Milestone (developers of MotoGP) have settled on an early 2016 release date for Sébastien Loeb Rally Evo, announcing that it’ll be available on 29 January.

Confirmation of that can be found in the trailer below, along with a whole lot of dirt-splattered gameplay. I can also recommend the following rally video, featuring my favourite frustrated co-driver of all time.

I’m secretly hoping he’ll show up in Sébastien Loeb Rally Evo, but that’s a bit of a long-shot.