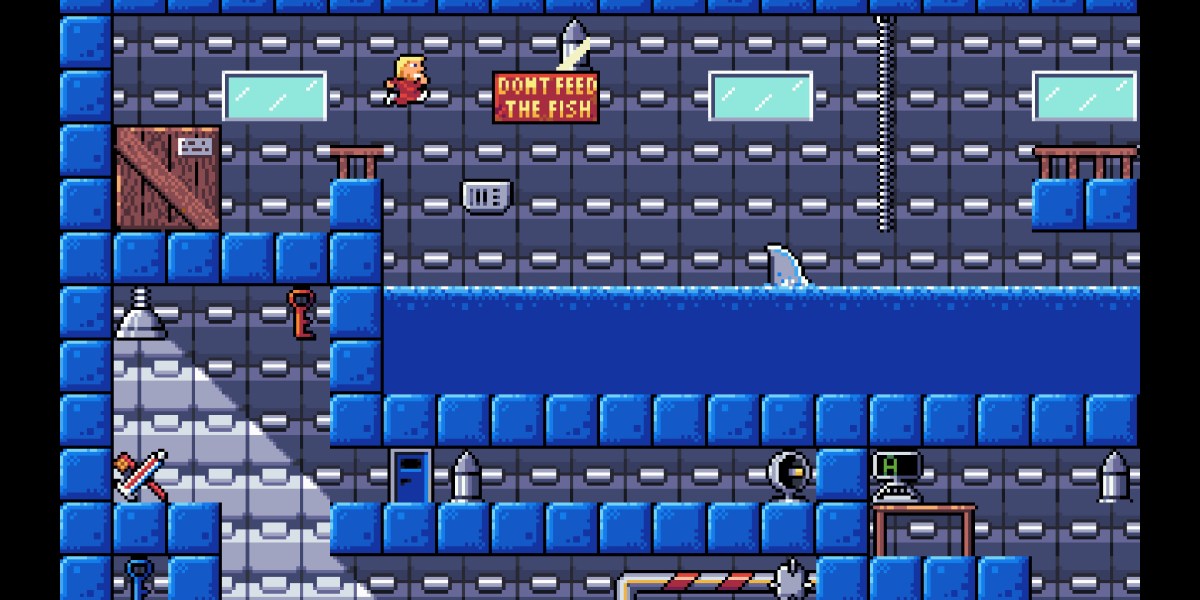 The games industry has primed players to expect game announcements to come months or even years before the title’s release. Occasionally, however, developers announce games a few days or weeks before release, with some even simply dropping a game onto stores with no forewarning. The latter scenario just occurred today, as Secret Agent HD, a remaster of a three-episode game released back in 1992, stealth-dropped onto onto Steam and GOG several hours ago. This remaster comes over eight years after its 2013 rerelease on GOG.

Secret Agent‘s premise revolves around players controlling Agent 006 1/2 to take back the weapon blueprints stolen by the Diabolical Villain Society. The game sees players platforming through labyrinthine levels to destroy a radar dish before making their way to the exit. All three of the game’s episodes feature 16 levels each, and players can tackle 15 of them in any order before entering the final fortress. Secret Agent makes use of the same engine as Crystal Caves, another three-episode game made by the same developer, Apogee Software.

What does Secret Agent HD add?

Secret Agent HD adds quite a few extra features to flesh out the original experience. As the title partially suggests, the remaster updates the original game’s sprite-based visuals, which now look noticeably crisper. Along with the original three episodes, Secret Agent HD adds a bonus fourth episode complete with 16 new levels to conquer. The remaster boasts new enemies, powerups, and stage elements to discover as well as online leaderboards and achievements for dedicated players. Surprisingly, the Steam release also features a built-in level editor that has full Steam Workshop support, which should give Steam players plenty of bang for their buck.

The unexpected release of Secret Agent HD should come as a nice surprise for players who fondly remember the original game. Secret Agent HD only costs $7.99 USD, so curious players will not have to make a major investment to see what this nearly three-decade-old game has to offer. 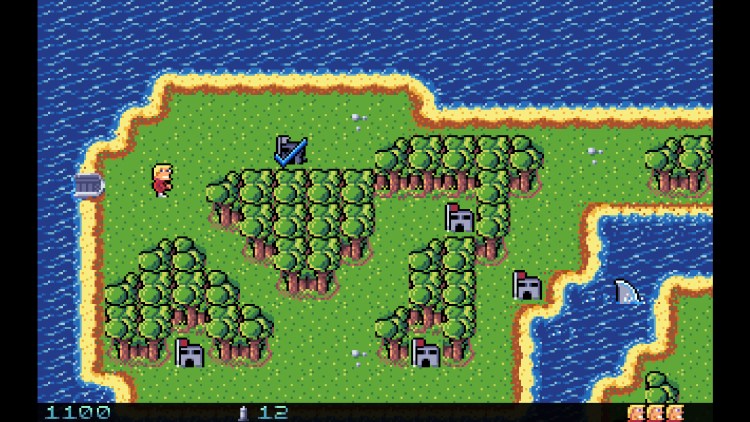 The Last Oricru is an action RPG where choices matter, coming 2022