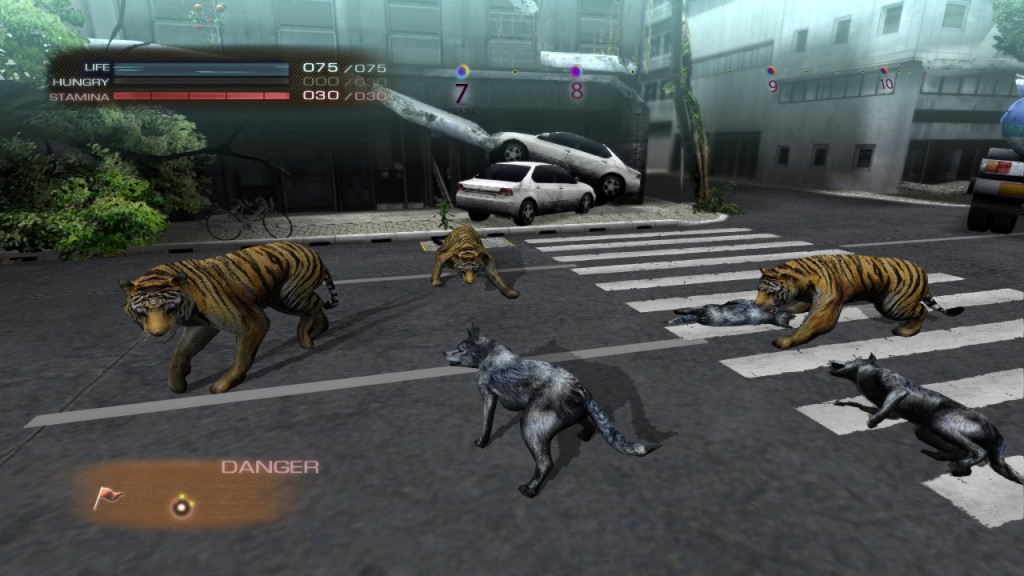 Tokyo Jungle is a game that makes me wish I had access to a PS3. Due later in September (25/26 for the US and Europe respectively), the title imagines a scenario where humans have vanished from Tokyo, leaving animals to take over. All kinds of animals, from lions, to chickens, to kangaroos.

It’ll be your task to survive, form a pack and roam around the city. That … appears to be it; but the possibility to forming a deadly pack of fluffy chicks and terrorising some lions is too great to ignore.

Tokyo Jungle will be available to download through PSN.

By Elise Nelson54 mins ago
News