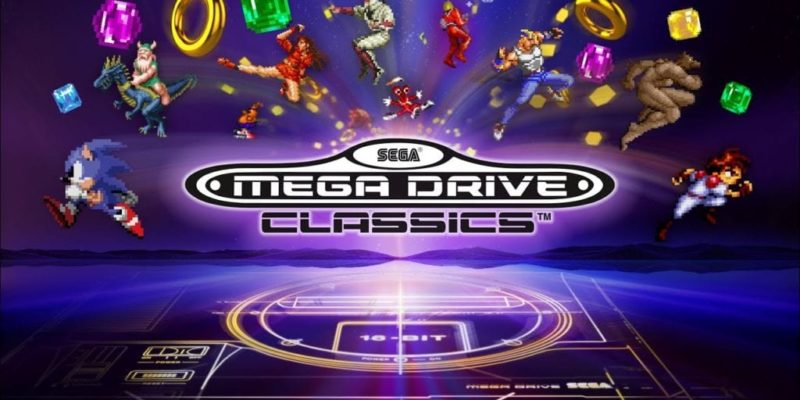 SEGA has announced that SEGA Mega Drive Classics will be landing on Steam for the PC. The console version is set to release on 29 May and the PC version sometime after.

This collection of true classics includes Altered Beast,  Alien Storm, Shining Force, Golden Axe, Streets of Rage, Sonic and more. In fact, there are fifty classic games included in the package which is pretty impressive. To bring some of these up to scratch new features have been added online multiplayer, achievements, mirror modes, rewind and save states.

Although the PC version is coming later, players on Steam will receive a “huge” free update to the feature set giving it parity with the console launch in May.

As a gamer who avoided consoles most of my life and never owned a Mega Drive because I was busy messing around on stuff like the Atart ST, there will be a lot of games I missed in this collection although I did manage to enjoy Altered Beast and Golden Axe. Assuming it’s reasonably priced, it should be worth a look.

An official website for the collection has also been launched today.