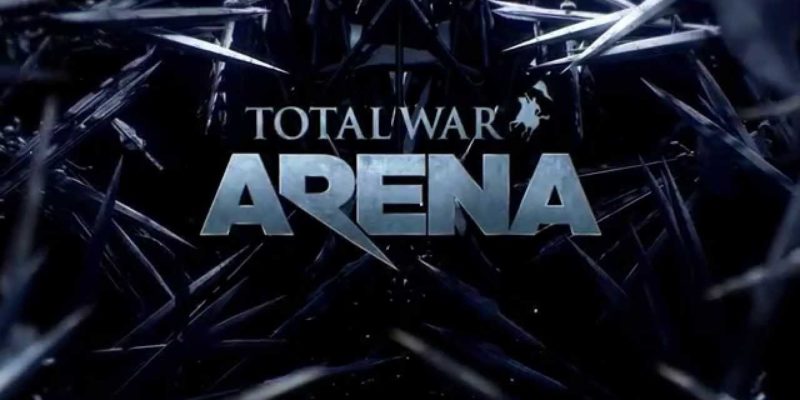 Currently published by SEGA, the new partnership with Wargaming will give Creative Assembly access to developer tools and the resources required to enter the highly competitive free to play market.

Wargaming’s player base currently boasts 100 million gamers, although how many of these accounts are active is not known. By joining the label, Creative Assembly will now have access to the Wargaming player pool.

“SEGA is constantly exploring ways in which its diverse range of IPs can be brought to a wider gaming audience,” said Jurgen Post, President and COO at SEGA Europe. “This strategic partnership with Wargaming, to release Total War: Arena as the first game on the Wargaming Alliance platform, presents a unique opportunity for Creative Assembly’s eagerly anticipated creation to realize its full potential. Working with Wargaming, a market leader in the free-to-play space, and by utilizing their extensive experience and expertise in this area, SEGA is confident that Total War: Arena will become the worldwide hit it deserves to be.”

This new partnership will not affect the relationship between CA and SEGA who both see this move as beneficial for Total War: Arena. No other Total War games are affected.

There will be changes to the game as part of the deal and CA state they are “working closely” with Wargaming to address game balance and they are redesigning the game’s UI to provide a “better experience”.

There is some bad news for current players, all game progression will be wiped due to “changes to the game including the balancing, progression, and hosting platform”. CA do say, “it’s unlikely that players will feel like they’re having to cover old ground.”

The game will not be coming to Steam at any point and will only be available through the Wargaming Game Center platform which will provide access to all Wargaming’s titles.

Open and closed beta tests are planned at some point in the future but no dates have been announced.

Dishonored 2 retail sales down 38% on Dishonored