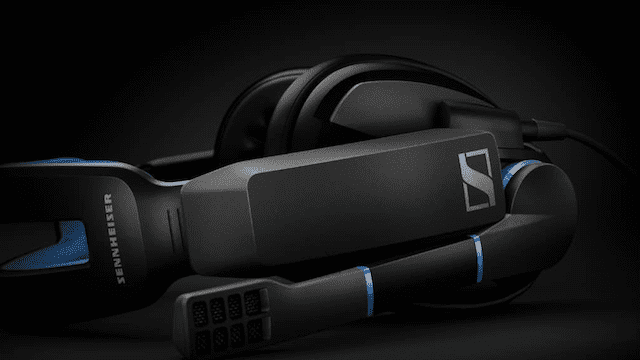 Not everyone is set to have a cheery holiday season this year. So peripheral maker Sennheiser is doing its part to make them a little brighter. The company has announced a new Season of Giving promotion. It’s an initiative in which it’ll donate 1,500 special edition GSP 305 gaming headsets to seven different global charities. They include the following groups:

What does this charity event entail?

With the promotion, the company will provide the headsets, which are a special edition variant of its best-selling GSP 300 headset. The giveaway has a price value at over $164,000 and should provide some joy to those that need it.

In addition, Sennheiser has also asked the gaming community to donate wherever they can. These avenues include spending money through the likes of the AmazonSmile program.

Andreas Jessen explained that the reason behind the promotion is “the importance of getting involved with, and giving back to our communities.” Andreas considers gaming to be a “huge positive force and massive source of happiness for many.” And with the promotion, the company will “make this season even more magical” for the charities.

Child’s Play executive director Travis Eriksen also spoke about the promotion. He explained that the group is “excited” to share the headsets “with our network to empower kids through gaming.”

Full details on the charity event are available at the web page. It’s an act of thoughtfulness that comes in handy during this time of giving. And it also helps out those less fortunate. Not to mention that the GSP 300 is a pretty spiffy headset in its own right.

Kudos to Sennheiser for the generosity. And those that want to do so can give through those individual charities, or with the AmazonSmile program. Happy shopping! 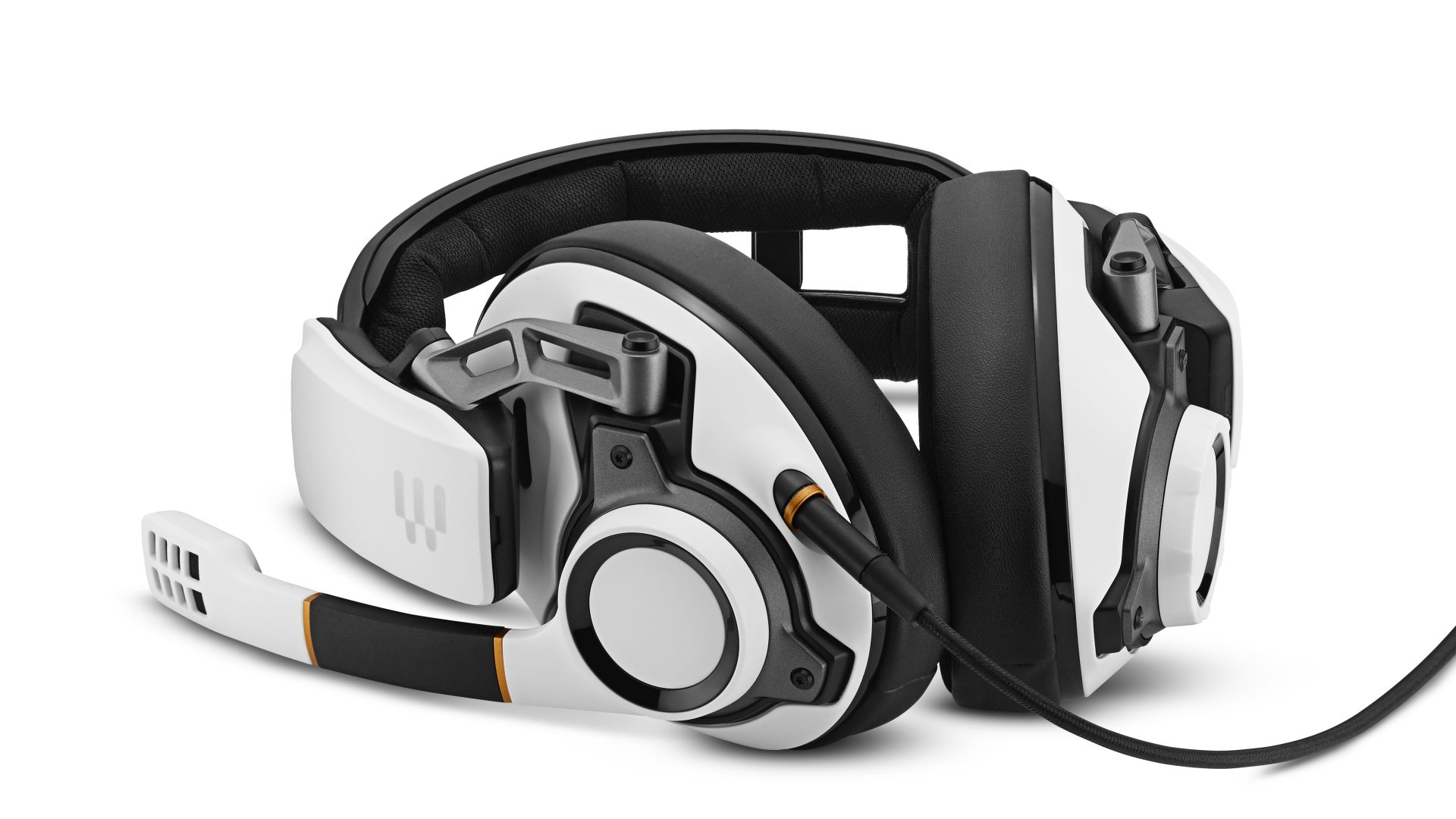 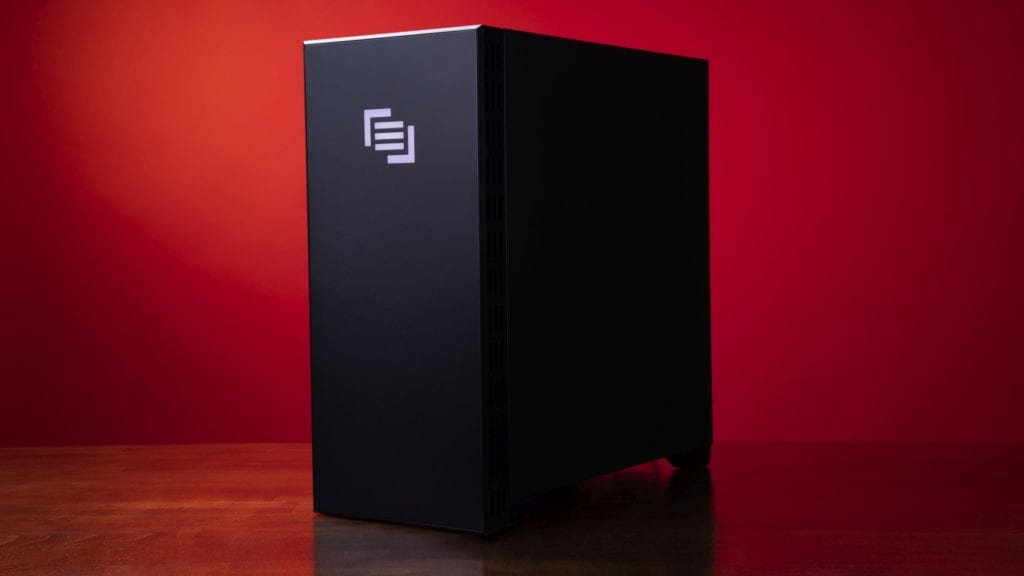 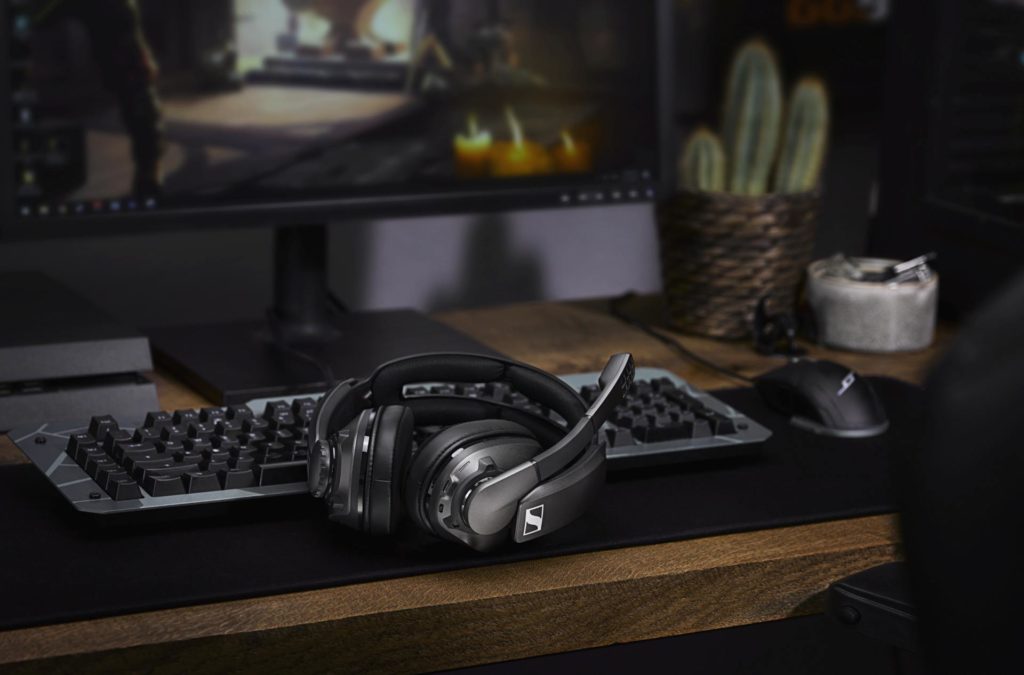 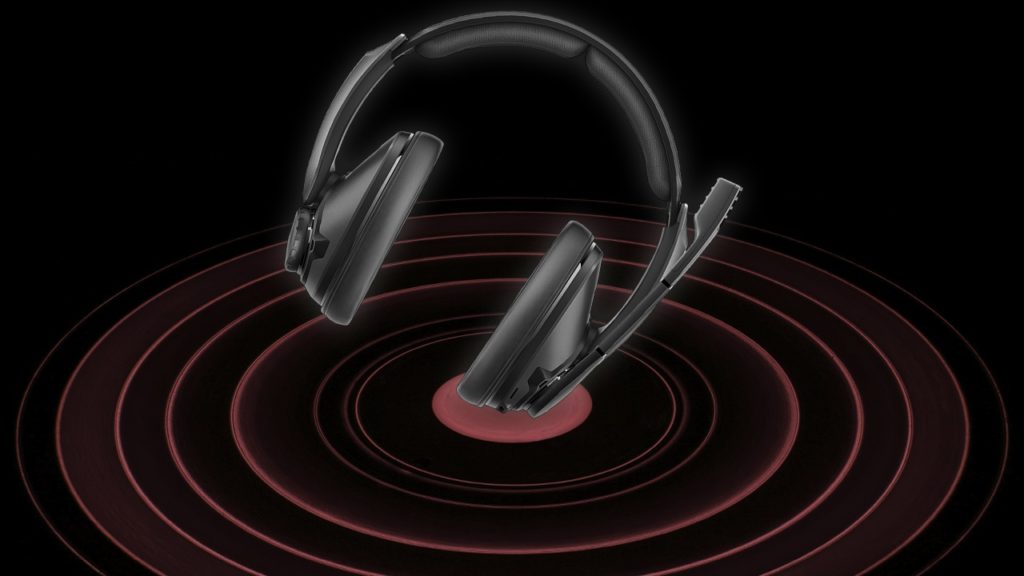