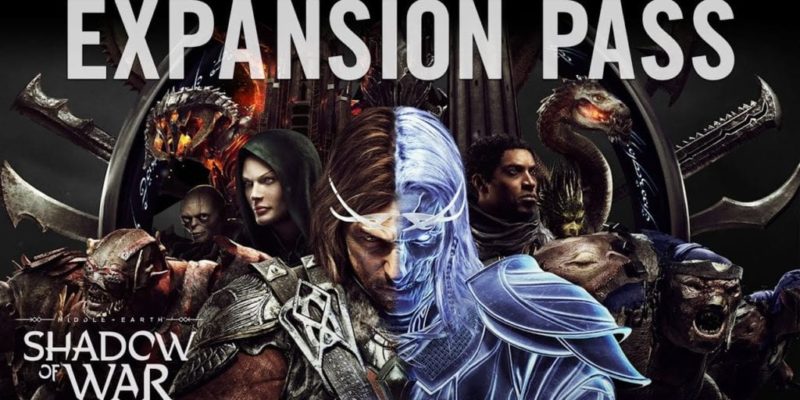 Shadow of War’s $40 (yikes) ‘Expansion Pass’ now has a release schedule and more details about its contents. There will be four releases in total; two new Orc tribes for the Nemesis system, and a pair of separate story campaigns.

Coming up first in November 2017, it’s the Slaughter Tribe. These guys are bloodthirsty ambushers, and enjoy decorating their fortresses with body parts. Charming lads, really. The DLC will add a specific Slaughter tribe fortress, along with new monuments, outposts, missions, and Epic/Legendary Orcs to Shadow of War.

That’s pretty much the same deal for the Outlaw Tribe addition, due in December 2017. The Outlaws are rebellious outcasts from Orc society.

Then, in February 2018, you’ll be able to play as Eltariel in the ‘Blade of Galadriel’ story expansion. That means waving around her duel blades, and utilising the Light of Galadriel to mess up some Orcs. And, specifically, to mess up a Nazgul. You’ll meet new characters, undertake new missions, and ultimately unlock the Eltariel ‘skin’ for use in the main campaign.

Finally, May 2018 will bring the ‘Desolation of Mordor’ expansion. Again, you’ll be hopping into a different body. This time, Baranor. As him, you’ll be commanding the forces of Man against a new Orc threat from the East. This will take place in the new desert region of Lithlad. Since Baranor has neither a Ring or Wraith to help him cheat death, this is said to be a “rogue-like” campaign mode. As with Eltariel, completing this expansion will unlock a Baranor skin for the main Shadow of War campaign.