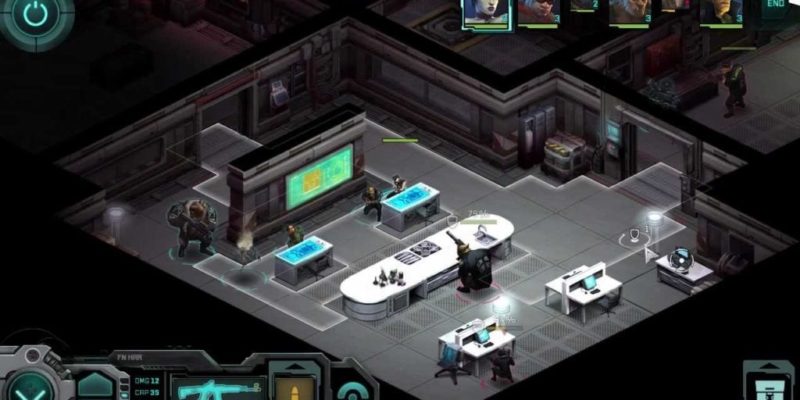 An update to the Shadowrun Returns Kickstarter page confirms that the RPG title will now be released at the end of July. Originally, the plan was to put the title out at the end of June, but an additional month or so is being used for bugfixing and tightening a few last minute things up.

In the post, Hairbrained Schemes notes that “One of the most common pieces of Backer feedback we’ve received over the past year is that we should take the time we need to ship this game … It’s amazing that this update is one of the last before Shadowrun Returns gets into your hands.”

That’ll now be happening on 25 July, when the game will be available through Steam and (as a DRM-free option,) through Hairbrained Schemes’ own site. If you missed the gameplay demonstration video back in March, here it is again. It gives a decent impression of what Shadowrun Returns is all about (running around cyberpunk Seattle.) The game is coming with full editor tools too, so you’ll be able to make your own stuff once you’re done with the included campaign.

Why do publishers remain so coy about PC versions of their games?