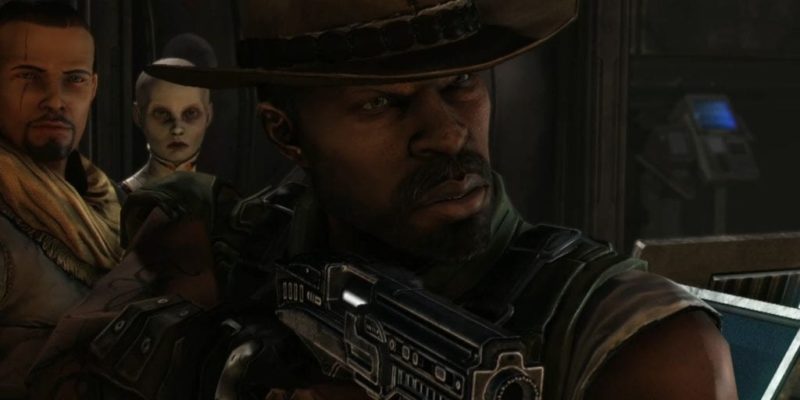 Zombies eh? Where would videogame developers be without them? Having to think up original ideas and stuff. That’d be a nightmare for them. The latest game to hop on-board the zombie train is Defiance, Trion’s MMO/TV series crossover.

Starting from today, you’ll find a horde of ‘infected’ folks has invaded the game. Don’t kill them, they’re just severely ill people! Nah, just kidding. You have to kill them all.

The update adds ‘The Plague Sieges’ (an all-new game mode,) along with 8 new emergencies, 2 new pursuits and a new data recorder.

There’ll also be a fresh mission series kicking off on 10 June and concluding on 17 June, when, by chance, an episode of the TV show will address this whole plague business too.

PC version of State of Decay is “in progress”