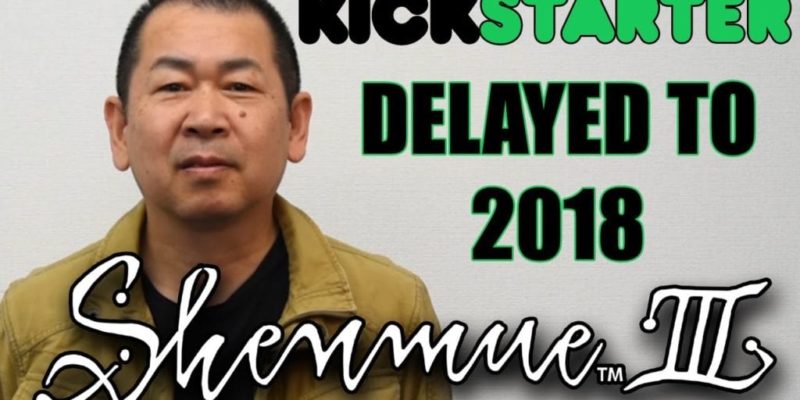 In news that probably won’t come as a huge surprise, the Shenmue 3 team have announced a delayed release for the project. According to the update, Shenmue 3 is now expected in the second half of 2018.

The initial release for the Kickstarter was set at “Holiday 2017”, a date which seemed pretty optimistic even before Shenmue 3 raised more than $6.3 million in pledges (three times the initial goal). “Please understand the schedule may change as the project evolves” an FAQ answer about the ship date said at the time.

The video update from Yu Suzuki (below) says that more details about the delay will be coming in the monthly backers report. In short though, the developer needs more time.

Vampyr gets a bloodsucking E3 trailer