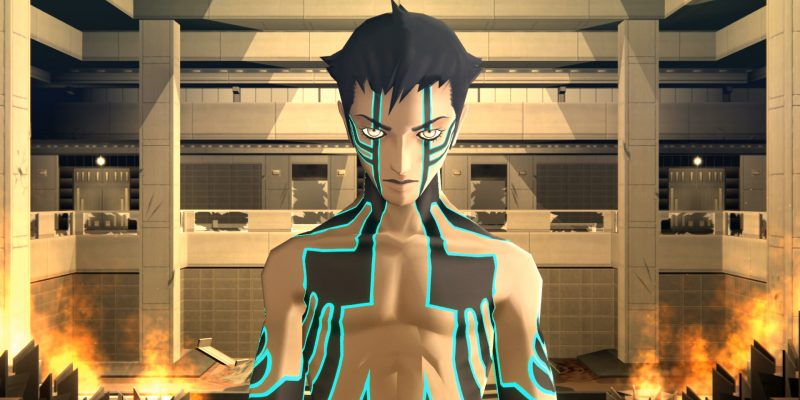 I’m so glad we’re getting Shin Megami Tensei games on PC. As of now, all we have is a Persona game and a spinoff. But that’s about to change. As you’re likely aware, a remaster of the third game in the mainline series is dropping soon. However, it was announced today that the game is also set to release on PC in addition to consoles. Okay, deep breath. Shin Megami Tensei III: Nocturne Remaster HD is launching May 25 on Steam and that is a long title, isn’t it?

Plus, if you buy the Digital Deluxe Edition, you can start playing four days early on May 21. Who wouldn’t want a four-day head start on a game that’s old enough to be legally classified as an adult?

The Digital Deluxe edition of. Ugh. I’ve gotta do this in each paragraph, don’t I? Shin Megami Tensei III: Nocturne Remaster HD comes with a surprising amount of extras for a game that came out nearly 20 years ago. In addition to the aforementioned early release, you’ll get the somehow re-wrangled legal nightmare of the game’s oft-mocked “featuring Dante from Devil May Cry” content where Dante from Devil May Cry can be recruited. It also contains a couple of map packs, four BGM packs, and the Merciful Difficulty. Wow, really? They’re paywalling the easy mode? Stay classy, Atlus.

Demon, demon, are you there?

The famously tough game’s remaster boasts upscaled models and backgrounds, dual audio, an all-new branch featuring Devil Summoner‘s Raizou Kuzunoha, even more difficulty settings, and the thankfully-included ability to save your game at any point. That last one is the real gamechanger. There is no truer pain than losing over an hour of progress after getting wiped by a broken Atlus boss. You can pre-order… Shin Megami Tensei III: Nocturne Remaster HD now for $50 USD, or $70 USD for the Digital Deluxe Edition. Wait, they want full price for this game? It’s great and all, but what?! I need to lie down. 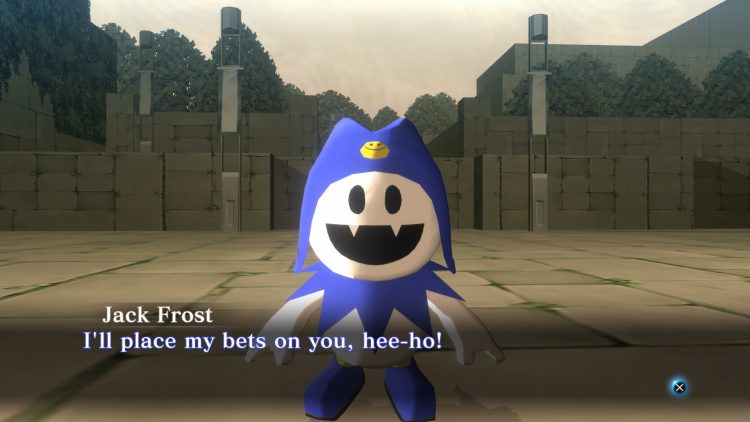