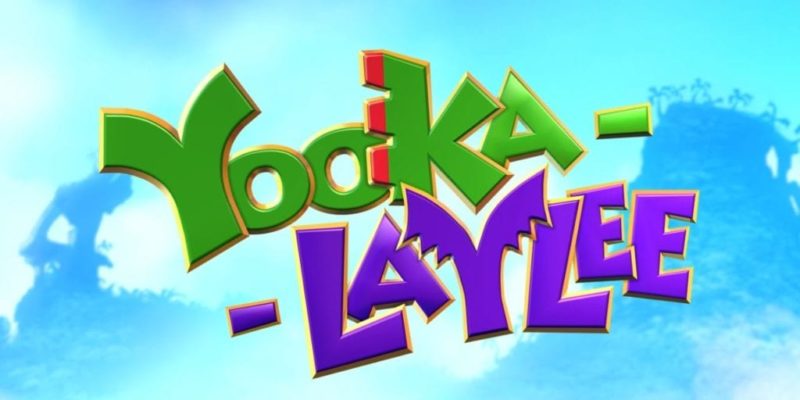 Playtonic Games Kickstarted platformer Yooka-Laylee will be arriving some time in Q1 2017 and there’s a whole host of characters joining the action.

Today they announced that Shovel Knight will be joining the game’s other characters which include:

Capital B – Cunning bizzness executive Capital B is the CEO of diabolical corporation Hivory towers, which has recently joined forces with ingenious tech firm Quack Corp. Together, they’re about to launch their most devious scheme yet: To absorb all of the world’s books and take over the world!

Trowzer – The serpent salesman claims to be the most skilled and knowledgeable character in the game, though Laylee suspects he’s little more than a dodgy dealer. During their adventure, Yooka and Laylee can purchase advanced manoeuvres from Trowzer’s travelling moves shop.

Dr. Quack – The former partner of Dr. Puzz, Quack’s increasingly wild experiments lead him down the path of corruption. Now fully clad in a not-so-hi-tech ‘biosuit’, the ‘good’ doctor uses his scientific expertise to power up Hivory Towers’ Corplet employees

Dr. Puzz – A hapless scientist who’s experience more than her share of tentacle – erm ‘technical’ issues, Dr. Puzz will use her D.N.Ray to transform Yooka and Laylee into a plethora of crazy critters and help them on their adventure.

Yooka-Laylee’s characters are shown off in this new video and it does look rather gorgeous.

GOG goes Back to School with another sale

Super Dungeon Bros gets a release date and trailer

By A.K Rahming21 mins ago
News