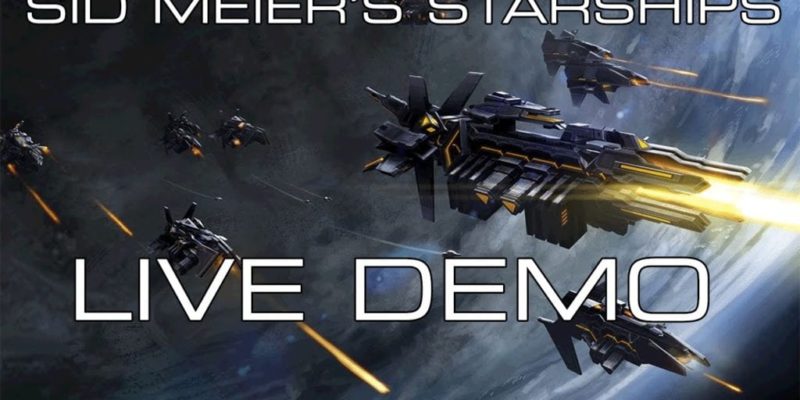 2K and Firaxis have decided on a 12 March launch date for Sid Meier’s Starships, so that’s the day when you’ll be able to take Sid’s fleet for a spin in the cosmos. The turn-based strategy game (what else?) will have some kind of “cross-connectivity” bonuses for those who also own Civilization: Beyond Earth, but the latest word on what this might actually mean still isn’t all that revealing.

Anyway, Starships is a stand-alone game in its own right. Set in a post Beyond Earth universe, it ponders the question of what happened to all the other people who fled Earth to establish colonies in space. In a practical sense, this will translate to a whole lot of starship customisation and an exploration-based title encompassing diplomatic and military options.

Here’s the release date confirmation, along with word that Sid Meier’s Starships will cost $15.00 USD (at least in the US.)

We are pleased to announce Sid Meier's Starships will launch on March 12 for $14.99 on PC, Mac and iPad. https://t.co/VfVuJftIlo (RT plz!)

The video linked in there is actually the announcement trailer from back in mid January. Here’s a slightly more recent one (albeit still from late January,) where Sid Meier himself talks through 30-some minutes of gameplay in Starships.