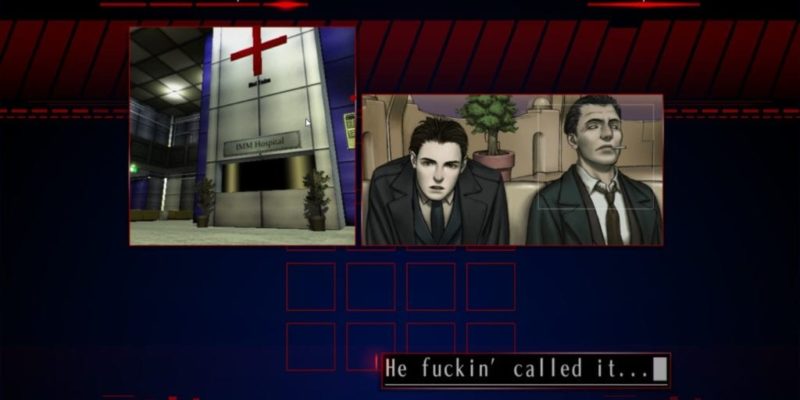 A remastered version of Grasshopper Manufacture’s The Silver Case is due for a PC release this Autumn, and now has a short demo to sample through Steam. Originally released in 1999 on the PlayStation, Suda51’s murder mystery is getting the PC treatment.

The original 480p resolution is getting a boost to 1080p, and the user interface is also being redone. Since the game was only released in Japan, The Silver Case will have a new English translation on PC as well.

According to the announcement, the demo available today will let you play through the “start of the chapter Decoyman”. There’s a list of controls on the same page linked above, and they include mouse/keyboard options, so that’s been covered in this re-release too.