Sine Mora, the rather wonderful side-scrolling shooter from Digital Reality, is getting a PS Vita port.

The confirmation has come from a press released chucked out prior to Sony’s E3 press conference later today/this evening.

“When you’ve got a great game on your hands, there’s nothing you want to do more than share it with everyone,” said Balázs Horváth of Digital Reality. “We had a fantastic launch with Microsoft exclusively on Xbox Live Arcade, and we’re really excited to continue that on the Vita.”

Sine Mora was praised by critics upon released, IncGamers scoring it a 9/10 and praising it for its art style as well as its accessibility and depth.

Exclusive content is promised for the Vita edition, including a new character and ship type. No release date or price has been mentioned to date. 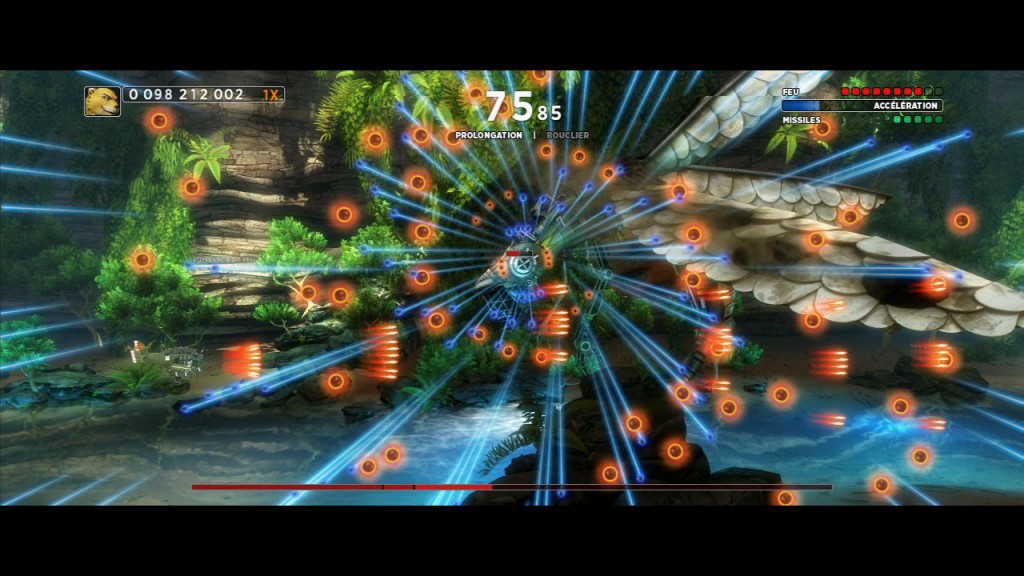