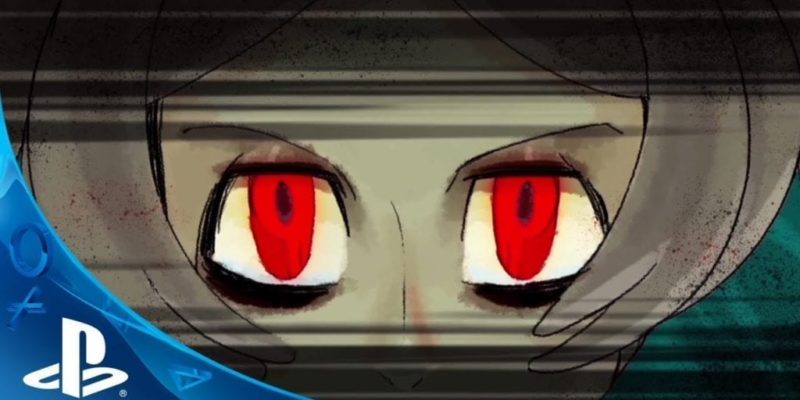 Skullgirls, the breakout indie of the fighting games scene, is finally rereleasing in PSN as Skullgirls Encore for February 11. The game will come with new DLC character Squigly, whose development was succesfully crowdfunded on indiegogo. Sony owners who have the original can download this game free of charge. Xbox 360 owners will get the revision as a Title Update, while Steam owners, well, they already have it.

Sound confusing to you? It can’t be helped, as the release of Skullgirls Encore came about in the time Lab Zero Games cut ties from Konami and transitioned into new publishers Autumn Games and Marvelous AQL.

If you need more details on the revision, you can acquaint yourself here. Check out the trailers for Skullgirls Encore, and incoming new character Squigly, below.