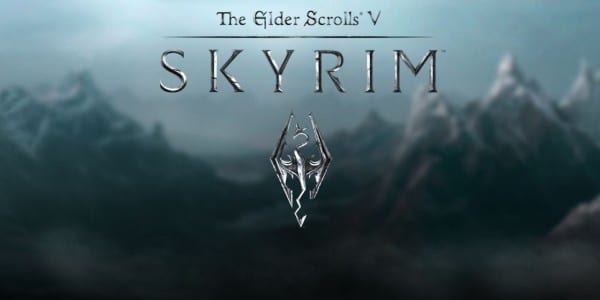 Fans of the highly praised game of 2011, The Elder Scrolls: Skyrim, may finally get some news about the downloadable content that many have been waiting on . Typically The Elder Scrolls games get treated to a fully fledged expansion pack rather than just your average small additions, so hopefully not horse armor.

The VP of PR and Marketing for Bethesda added a post to Twitter stating that he is “working on getting a little more info out on Skyrim/DLC”.

So with the Kinect functionality on the way as well as an announcement for the downloadable content, fans should have plenty to keep them busy in the world of Skyrim.