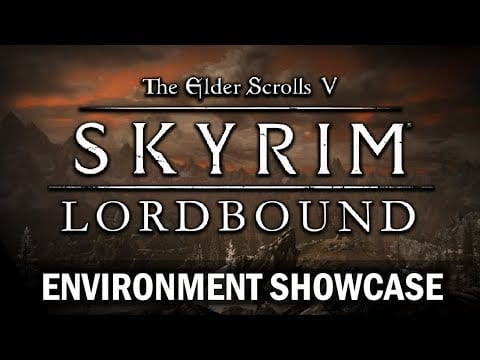 The Skyrim Lordbound mod has been in development since 2015 and it will transport players to a new region, the  Druadach Valley. Today the mod team released a new trailer for the mod which showcases the environments.

The team behind the mod are planning to finally get it released this year and it promises more than 30 hours worth of new content including new non-linear quests, three faction questlines, new dungeons, weapons and more. There’s a lot to look forward to and this new video shows there’s some real talent behind it.

For more on the mod, check out the Lordbound mod page and keep an eye out for another update soon.

‘MX vs. ATV All Out’ Charges Onto PC and Console this March