United Front Games will reveal all about Sleeping Dogs: Triad Wars next Monday, but don’t expect a full, open-world sequel. A twitter post from the developer confirms the reveal time, but also calls Triad Wars a ‘PC online game.’ Hmm.

That, to me, sounds suspiciously like a multiplayer only game. In turn, that may suggest free-to-play aspects. That’s speculation, but what I think we can rule out is a full, open-world sequel to the rather excellent Sleeping Dogs. And that’s a real shame.

Sleeping Dogs won me over with great characters and voice acting, an interesting plot set in a part of the world not often portrayed in videogames, decent open-world missions to support that narrative, a fine set of tunes on the various radio stations, delicious pork buns, and so on. If Triad Wars is going to be an online-only title, it seems like very little of what I enjoyed about the Sleeping Dogs ‘name’ is going to survive.

Except, you know, Triad guys.

We’ll know for sure on Monday, of course. For now I can’t help being pretty disappointed; if only because a full sequel to Sleeping Dogs would be potentially magnificent. 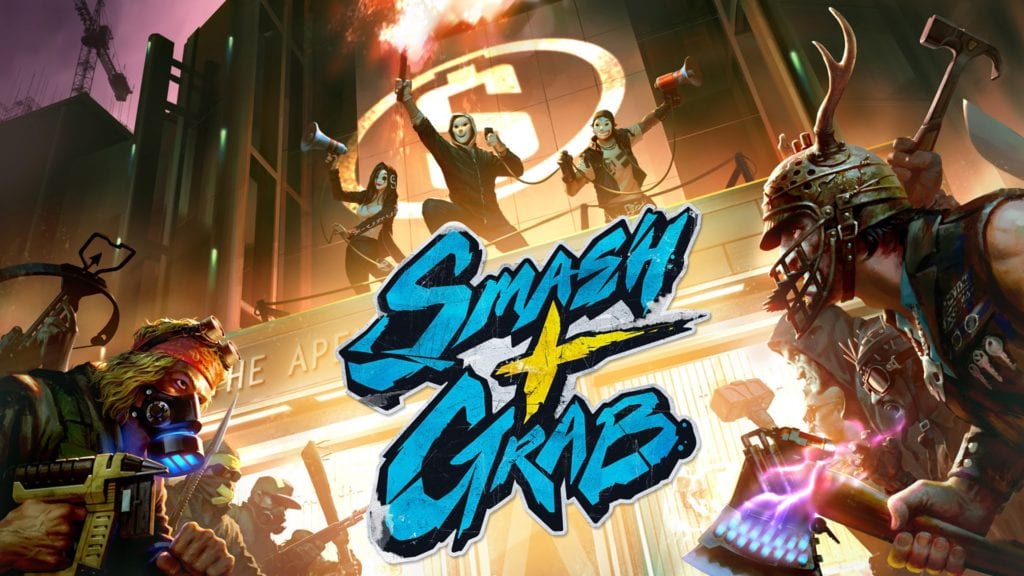 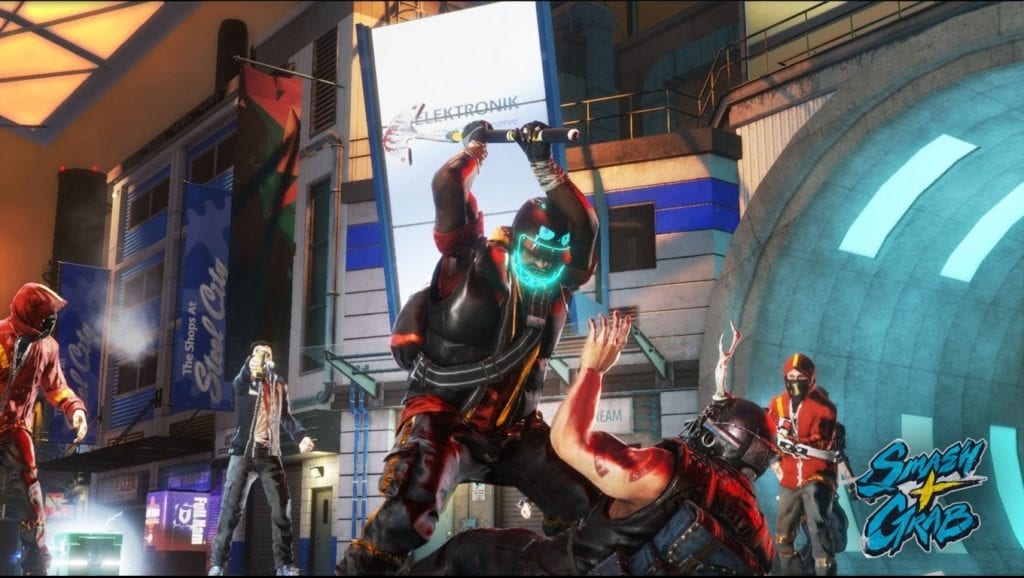 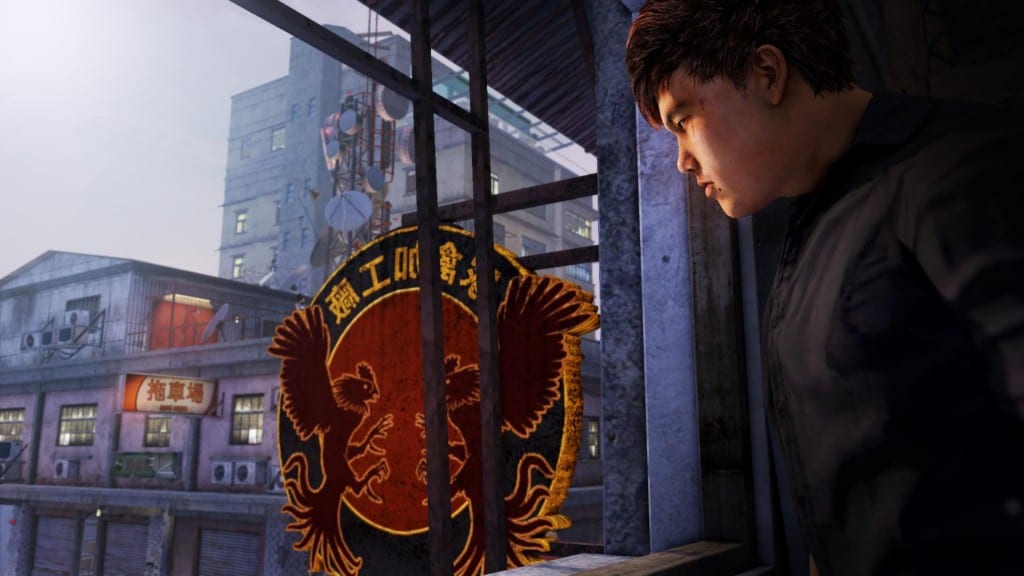 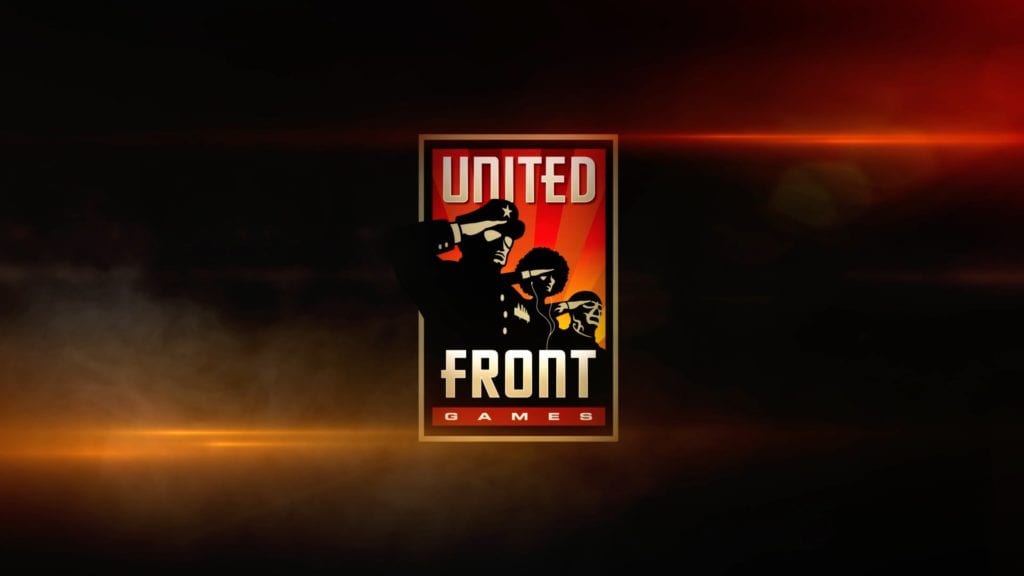