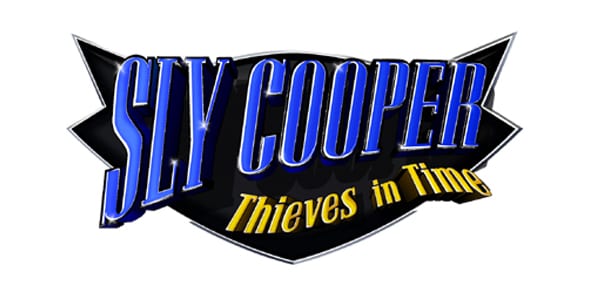 So aside from having the complete PS3 version of the game coming to the handheld, it will also feature front/back touch features, motion controls, and cross-platform saving for the gamer who just can’t put the a game down. (A habit I often succumb to)

More details on the price and release date were promised to be coming soon, and with E3 right around the corner, it’s pretty likely to be the place for the pricing and release date details. Yet another reason to be excited for E3.

Enjoy the Sly Cooper: Thieves in Time for Playstation Vita trailer below!