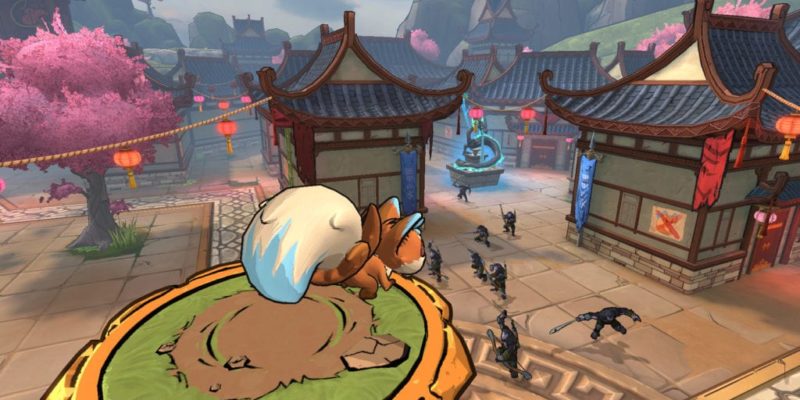 Hi-Rez Studios are set to release Da Ji and the Legend of the Foxes an anime adventure featuring SMITE goddess Da Ji.

In this adventure,  Da Ji seeks help defending the sacred fox from waves of enemies and then taking on bosses. According to Hi-Rez, no two boss fights will be the same as they are completely randomised. Hi-Rez will also be adding more bosses with patches.

Da Ji and the Legend of the Foxes will be free for all SMITE players with the option to buy the Senpai Bundle. This Bundle includes a Senpai Da Ji skin as well as in-game items.

The SMITE Goddess Da Ji is very well known for her seductive and intimidating nature,” said voice actress Cristina Vee. “Working on my first SMITE Adventure was so much fun, and I think we’ve created something that both SMITE fans and anime fans alike will really enjoy!”

This new adventure will be available on Tuesday 13 February and is a limited time SMITE adventure. More footage of the mode can be seen in today’s 5.2 live stream.