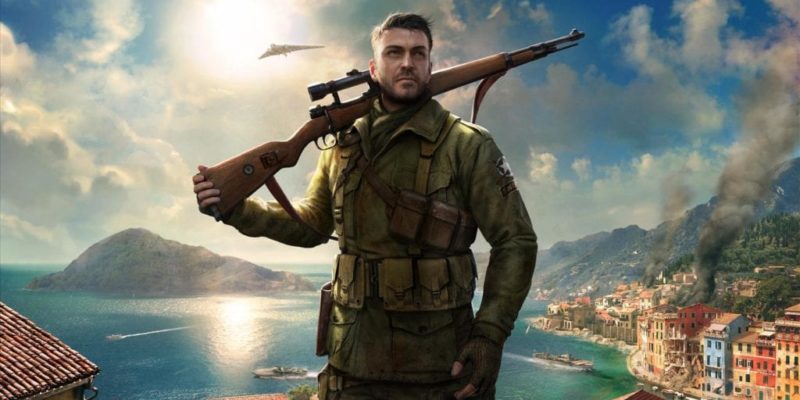 Rebellion’s forthcoming testicle-shooter Sniper Elite 4 has been delayed until February.

Initially, Sniper Elite 4 was due out later this year. Presumably, Rebellion didn’t adjust for windage, and that initial shot missed its mark, but it’s now got a firm release date of 14 February 2017.

It’s not all doom and gloom, though. While you won’t be shooting people in the bollocks this year, you can at least enjoy some brand new screenshots and the game’s box art! None of which show people being shot in the bollocks, but hey, you can’t have everything.