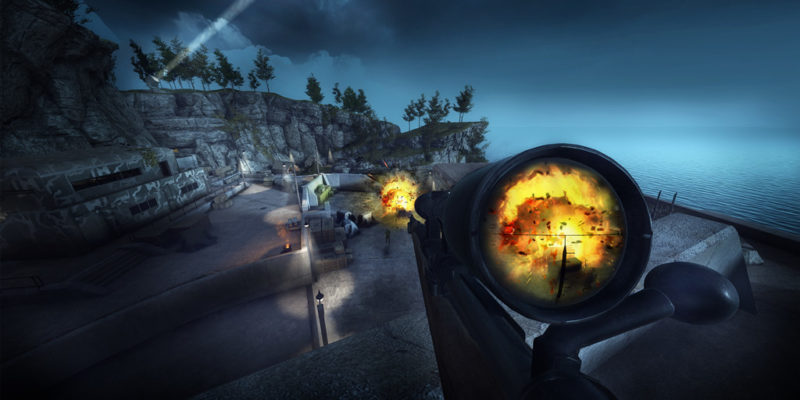 Sniper Elite VR marks the series’ first foray into virtual reality platforms. It was announced last year, and we went hands on with the game earlier this year at PAX East 2020. Back then, it was announced for Oculus VR, Steam VR and PSVR, and now developer Rebellion has broadened its available platforms. Sniper Elite VR will now also launch on Oculus Quest, Oculus’ untethered VR platform. 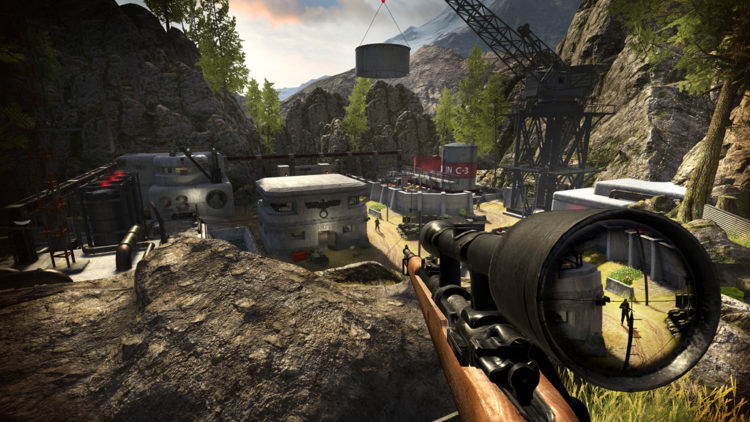 Sniper Elite VR features the core gameplay fans have come to expect from the series, translated over to VR platforms. That means that yes, X-ray camera shots from afar are still here, along with wide open maps and multiple objectives to complete. Of course, this being a VR game, it doesn’t make sense to be in third person, so Rebellion has made the transition to a first person perspective.

Time for an X-ray

Rebellion has also detailed some of Sniper Elite VR‘s main features. It contains a proper single player campaign, that offers a free movement option for players who prefer that in VR. As mentioned, the X-ray cam has been retooled for a virtual reality setup, and Sniper Elite VR promises to offer multiple control methods too.

One of those is Oculus Touch, which Sniper Elite VR will support. There will also be a range of comfort options and adjustable settings to set Sniper Elite VR up just right. You can also expect a lot of extra challenges and modes outside of the main campaign too, with shooting ranges, mission ranking and leaderboard support all here. It looks like Rebellion and its co developer Coastsink are going to some lengths to make this a well-thought-out VR conversion.

When we played it back in February, we thought it felt like a fun addition to the series, but not a VR system seller. Hopefully Rebellion has built it out into a solid experience for Sniper Elite fans.