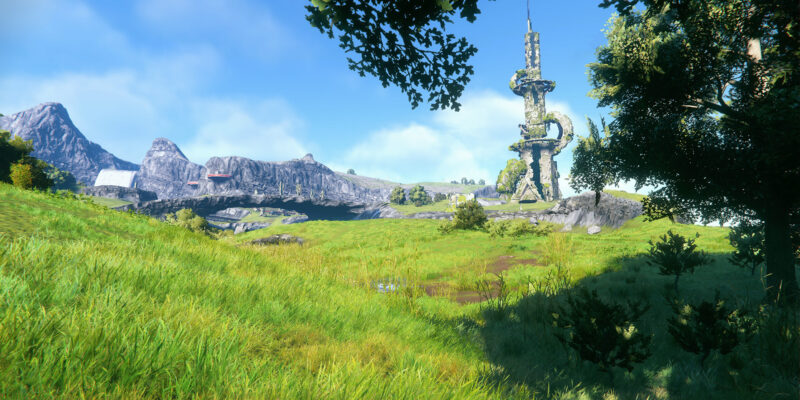 Sonic Frontiers was first announced as part of December’s Game Awards, but that wasn’t always the plan. As revealed in a recent investor Q&A, it was originally intended to launch in 2021. However, Sega delayed Sonic Frontiers in order to focus on quality.

Last year was the 30th anniversary of Sonic the Hedgehog, which would have made it a fantastic opportunity to launch such a milestone game. However, Sega didn’t feel as though it was ready yet. During the Q&A session, it is stated that the team wanted to spend more time to “brush up the quality” of its gameplay.

Long-term Sonic fans will know of the stigma attached to Sega’s signature franchise. For many years now Sega has been guilty of releasing games that just aren’t up to scratch. At its worst it has been responsible for overlooking some awful titles such as Sonic Boom: Rise of Lyric and Sonic the Hedgehog (2006).

Seeing Sonic Frontiers‘ delay is a promising sign as it suggests that Sega is serious about addressing this stigma. The developer even details that it has been “steadily conducting analysis to improve the quality of the title before release.” This includes game testing based on unspecified external evaluations. 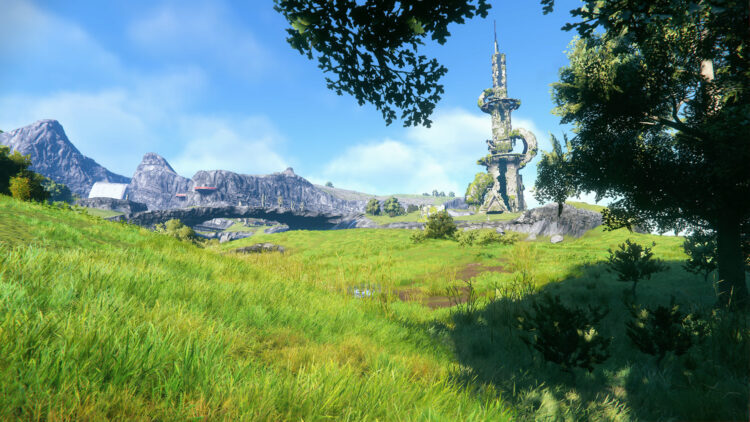 Unfortunately, the Q&A did not provide many details on the nature of Sonic Frontiers itself. We know that it’s a mainline Sonic game that Sega is investing heavily in, but exact details still elude us. We also know that it’s set to be the first Sonic the Hedgehog game to feature open-world gameplay, which sounds incredible.

However, the downside to the additional development time is that Sonic Frontiers will come at a price. Alongside confirmation of why it was delayed, the Q&A also revealed that Sonic Frontiers is expected to launch at a premium price point. Regardless, if it can live up to the hype then that shouldn’t be a problem. We’ll see exactly how good it is once it launches later this year.