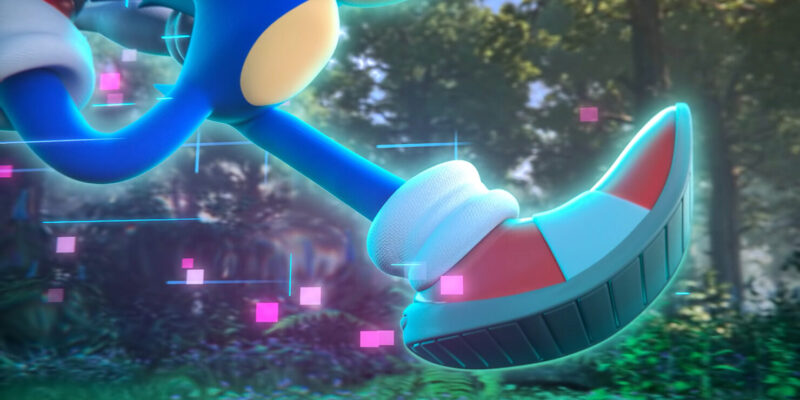 Plenty of mystery still surrounds the new Sonic game that Sega unveiled in its Sonic Central live stream earlier this year. A whole host of rumors have alleged several aspects about the game, such as its title and potential open-world structure. But Sega has not officially confirmed any of them. At the very least, it seems likely that the new game will go by the name Sonic Frontiers, at least judging by a recent trademark that Sega filed. We may finally receive more concrete information soon, though, as Geoff Keighley and Sega have both hinted at a potential Sonic announcement at The Game Awards this coming Thursday.

Keighley began this new round of speculation on Twitter yesterday when a user asked him if he considers himself a Sonic fan. Keighley went on to respond with “very much so” followed by an ‘eyes’ emoji, which gaming companies and people close to the industry often use to hint toward or be coy about something. Soon afterward, the official Sonic the Hedgehog Twitter account indirectly responded to Keighley’s tweet by saying “hey @geoffkeighley do you have any extra invites to TGA?”

Another potential hint toward a Sonic announcement came in the form of a new domain that Sega registered on its Sonic site, which uses the URL frontiers.sonicthehedgehog.com. Although the link only leads to a “403 Forbidden” message, that in and of itself could mean Sega will use the domain for something, as links leading to nonexistent pages tend to show a “not found” message instead.

Of course, everything discussed to this point is mere speculation, and The Game Awards may not necessarily reveal anything about Sonic Frontiers specifically, or at least what people believe to be Sonic Frontiers. But at least eager Sonic fans only have to wait two days before they find out if the aforementioned hints mean anything significant. 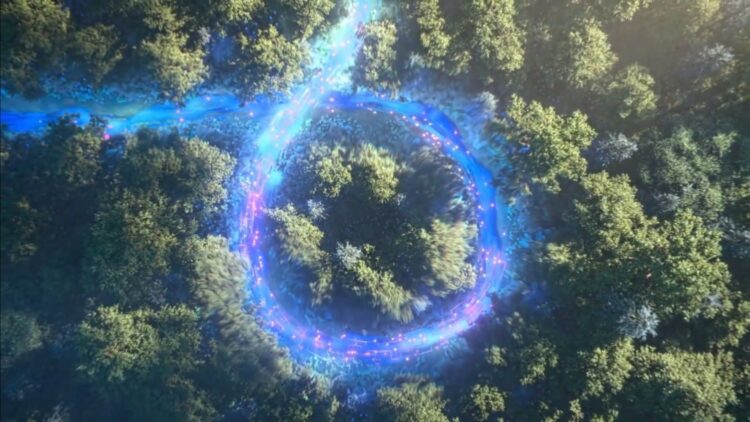 By Jason Rodriguez11 mins ago
Features