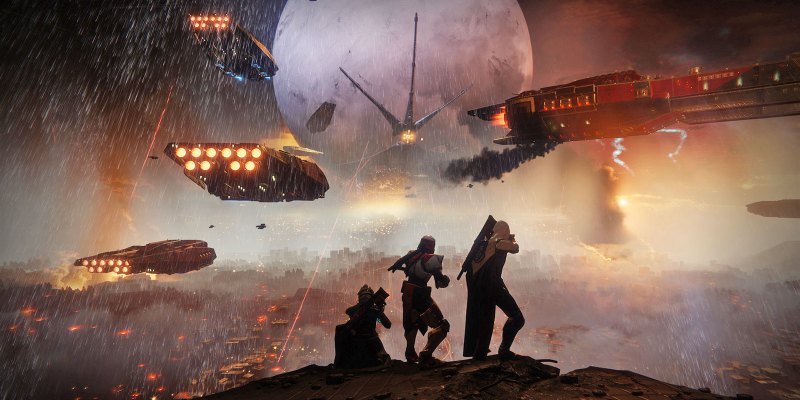 Just yesterday, Sony announced its acquisition of Bungie, the developer behind the earlier Halo installments and the Destiny duology, in a staggering $3.6 billion USD deal. Not only does the deal have an element of surrealness to it, but it also comes mere weeks after Microsoft’s plan to purchase Activision Blizzard blew up in the news and on social media.

There still exists plenty of reasons to see Microsoft’s acquisition as an overall net positive, at least for the near future, but with yet another major acquisition occurring so soon afterward, it seems that the rate of corporate consolidation in the gaming industry has increased to an alarming degree. And as it turns out, Sony has still not finished building its corporate empire, as CEO Jim Ryan teased that we can “expect more” acquisitions moving forward.

So, what else did he say?

According to Ryan, both Sony and Bungie arranged this deal over the course of “the past five or six months,” so they did not intend it as a response to Microsoft’s acquisition. Apparently, Sony arranged the deal so that it could take advantage of Bungie’s proficiency at developing live-service games on multiple platforms. In addition, it seems that Sony wants to put out movies and TV shows based on Bungie’s IP, according to this tweet by Gamesindustry.biz reporter Christopher Dring.

At this point, one can only wonder what kind of acquisitions Sony plans to make next. It remains possible that Sony only plans to purchase smaller studios at the moment, but many of them could end up just as, or even more, significant than the Bungie acquisition. Either way, it seems reasonable for people to feel a bit uneasy over this ever-growing trend of corporate consolidation. There aren’t many who want only a couple of massive companies to dominate competitive markets. 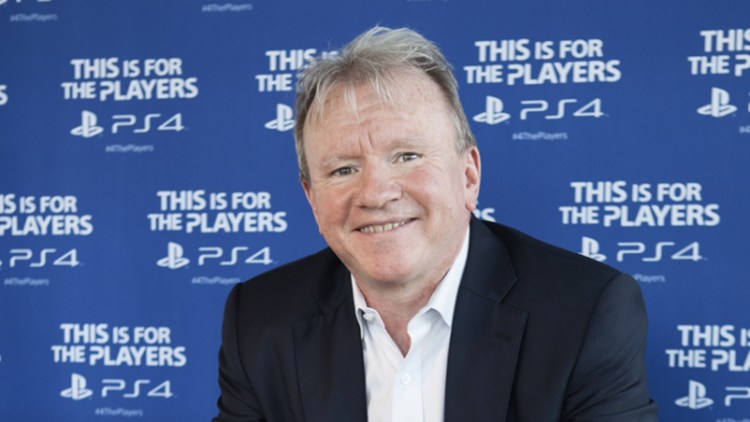 Latest trailer for Destiny 2: The Witch Queen focuses on weapons and crafting