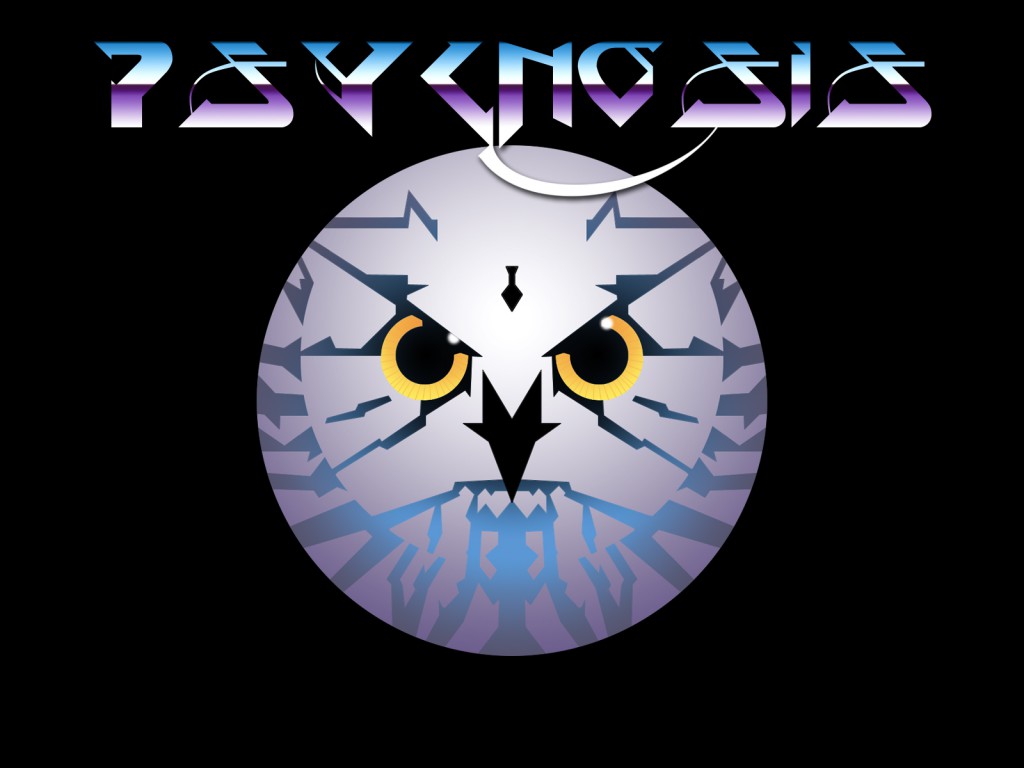 There’s something in the water this week as another closure surfaces.  Sony has today announced the closure of its Liverpool studio to focus on their other studios.

Sony commented on the closure: “It has been decided that Liverpool Studio should be closed. Liverpool Studio has been an important part of SCE Worldwide Studios since the outset of PlayStation, and have contributed greatly to PlayStation over the years. Our Liverpool Facility will continue to operate, housing a number of other vital WWSE and SCEE departments.”

The Liverpool studio will be fondly remembered,  it has been in operation since 1986 when it was Psygnosis and then Sony went on to acquire the studio in 1993 where they created classics such as Wipeout and F1 for the Playstation.

Lord of the Rings Online:Riders of Rohan expansion delayed