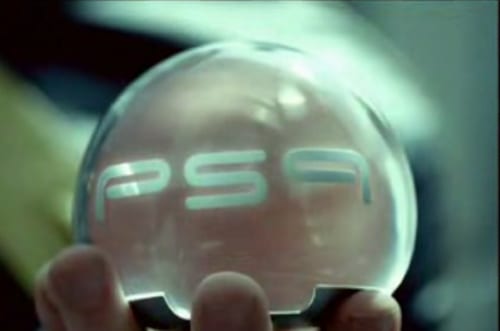 PSM3, a popular Playstation magazine in the UK, is teasing that Sony has one major surprise in store for E3. The one thing that we do know is that it’s not the PS4 (not to say the PS4 won’t also be shown at E3.) So, what could it be? Does Sony have some revolutionary tactic up their sleeves?

We only have two more weeks left to find out. If you have any ideas of what it could be, leave a comment below.

Now I’m Ready For ANYTHING