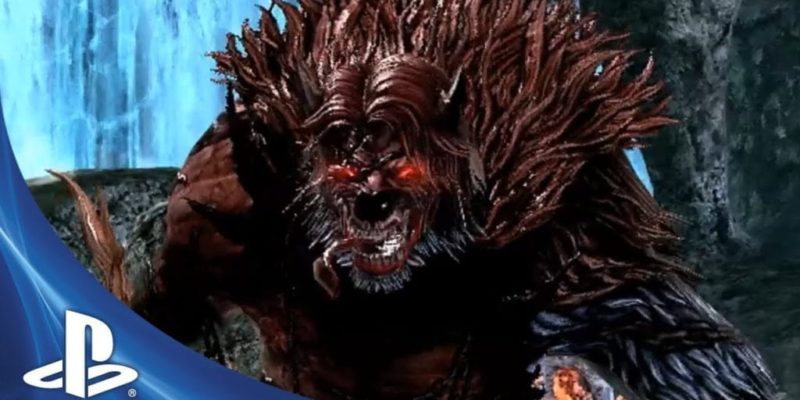 The PS Vita exclusive Soul Sacrifice will be receiving a demo in the next week. The demo will throw you in head first and show you what the game is all about. You begin in the role of a captive who has been caught by a mage, their plans to sacrifice are obvious and you await your death. However this is interrupted as a Tome with the abilities of speech and independent thought, and it seems it’s going to be your only way out!

This books special powers will be the key to your escape and be host too much more, but for that your going to have to wait until the demo is released and check it out for yourself!

The demo for Soul Sacrifice will be coming to PS Vita on April 16th for NA and the 17th for the EU.