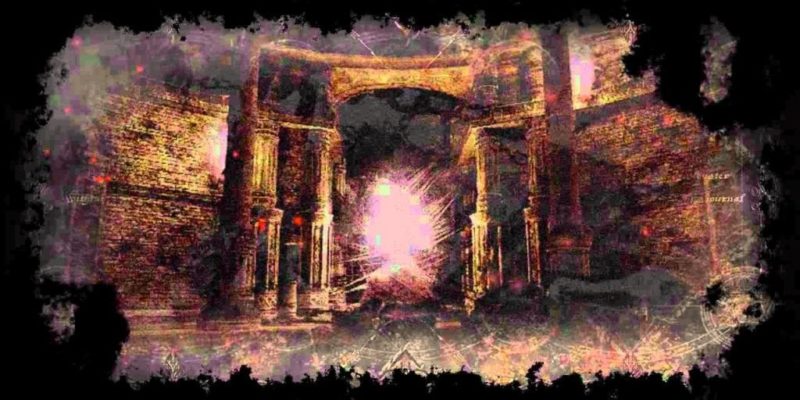 A new trailer for the Playstation Vita exclusive title, Soul Sacrifice has been released, which states that on the 10th of May “The true fantasy will be revealed”.

Not much is actually known about Soul Sacrifice so far. The game has been kept tightly under wraps to be shown at the Tokyo International Forum on May 10th. So far all signs are pointing towards a dark fantasy game, possibly a bit like Dark Souls.

Since the game is being developed by Sony Computer Entertainment’s Japan studio that would make a lot of sense, since they were also involved in the development of Demon’s Souls.

Check back on the 10th for all the details from the reveal!

Fullbright’s first project will be a household affair

By Ben Kerry42 mins ago
News