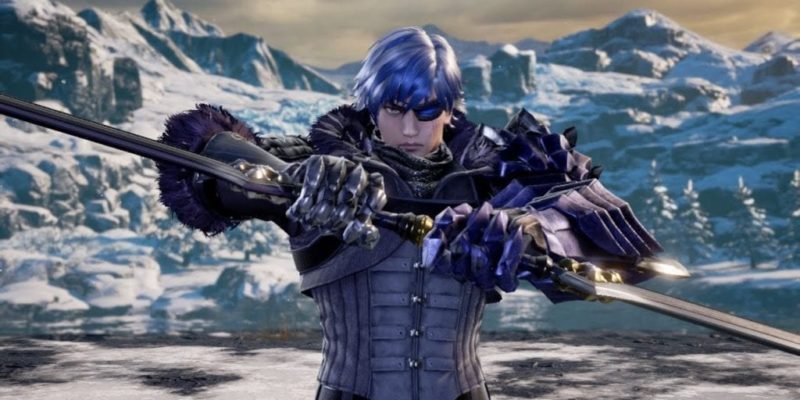 SoulCalibur VI is definitely one of the most anticipated games of 2018 and we now have the chance to watch some brand new gameplay.

During a press event in San Francisco, DualShockers was given the chance to record a nice chunk of gameplay footage of the upcoming fighting title and you can check it out below.

Newcomer Grøh, familiar faces like Nightmare, Xianghua, and Kilik are all present in the brand new footage below.As a bonus, we also get the chance to take a look at the very first characters that were initially announced for the big game, Sophitia and Mitsurugi.

SoulCalibur VI will arrive in 2018 for PlayStation 4, Xbox One, and PC.

The King of Fighters ’97 Is Coming to PC & Sony Consoles