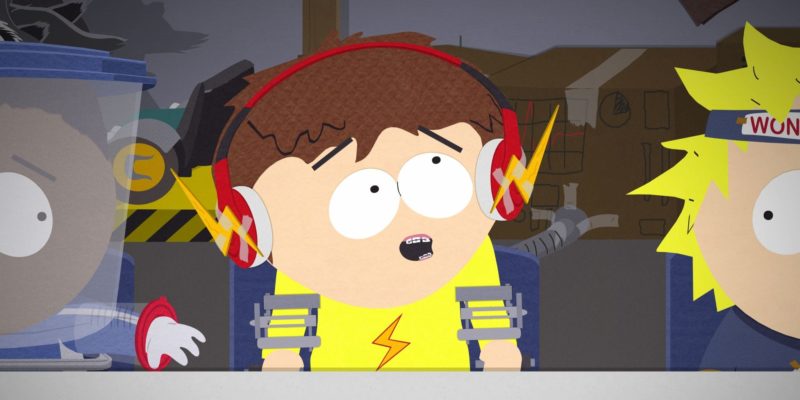 The last given release date for South Park: The Fractured But Whole was 31 March, but a new Ubisoft document bumps it instead to the fiscal year beginning 1 April. In the third-quarter sales round-up (exciting stuff), the company has South Park lined up for fiscal year 2017-2018.

That would run from 1 April 2017 to 31 March 2018; though it would be surprising to see the game bumped to the latter end of that large window. The Fractured But Whole has been bumped a couple of times previously, and at one stage was due in December 2016. South Park: The Stick of Truth had its fair share of release date changes too, in the main due to the bankruptcy of original publisher THQ.

So far the delay is only buried away in a financial report document. It may get a more official announcement in due course (unless the document is in error, which is a possibility).

Alone With You Review

By Robert Workman41 mins ago
News

By Michael Kloos2 hours ago0
News 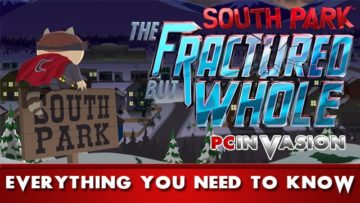 South Park: The Fractured But Whole - Everything you need to know