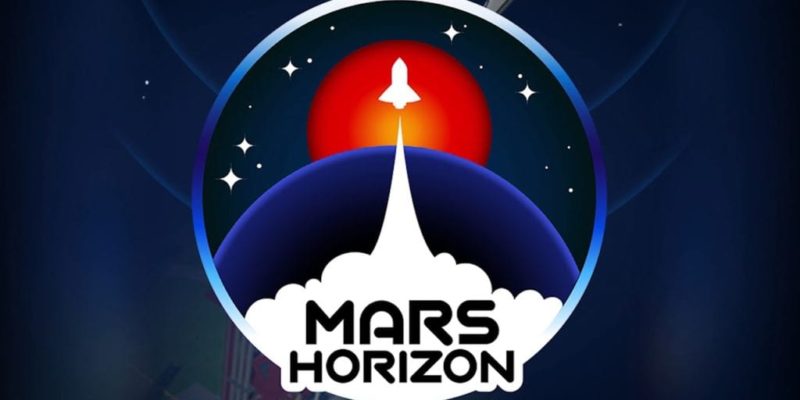 Auroch Digital has announced a new space agency management game Mars Horizon which has been supported by the UK Space Agency.

In Mars Horizon, players will have to manage a government space agency choosing either the European, Russian, or US space agencies. Players will have to either compete or collaborate with other space agencies in a campaign which will span decades. Once established, an agency will have to shape humanity’s space exploration capabilities by building rockets, probes, satellites, and advance space flight technology to capture data.

Ultimately, players will be aiming to make their agency the first to get to Mars and make the human race a multi-planetary species.

“We wanted to distil the wonder, drama, and the galaxies of possibility that space offers us as a species, into game form. Mars Horizon is our love-letter to the race into space and the challenges and triumphs of humanity on the way to becoming a multi-planetary species”, said Auroch Digital’s Design Director, Dr Tomas Rawlings.

Mars Horizon is expected to release some time in Q4 this 2018 and it appears it will be launching on Steam Early Access. 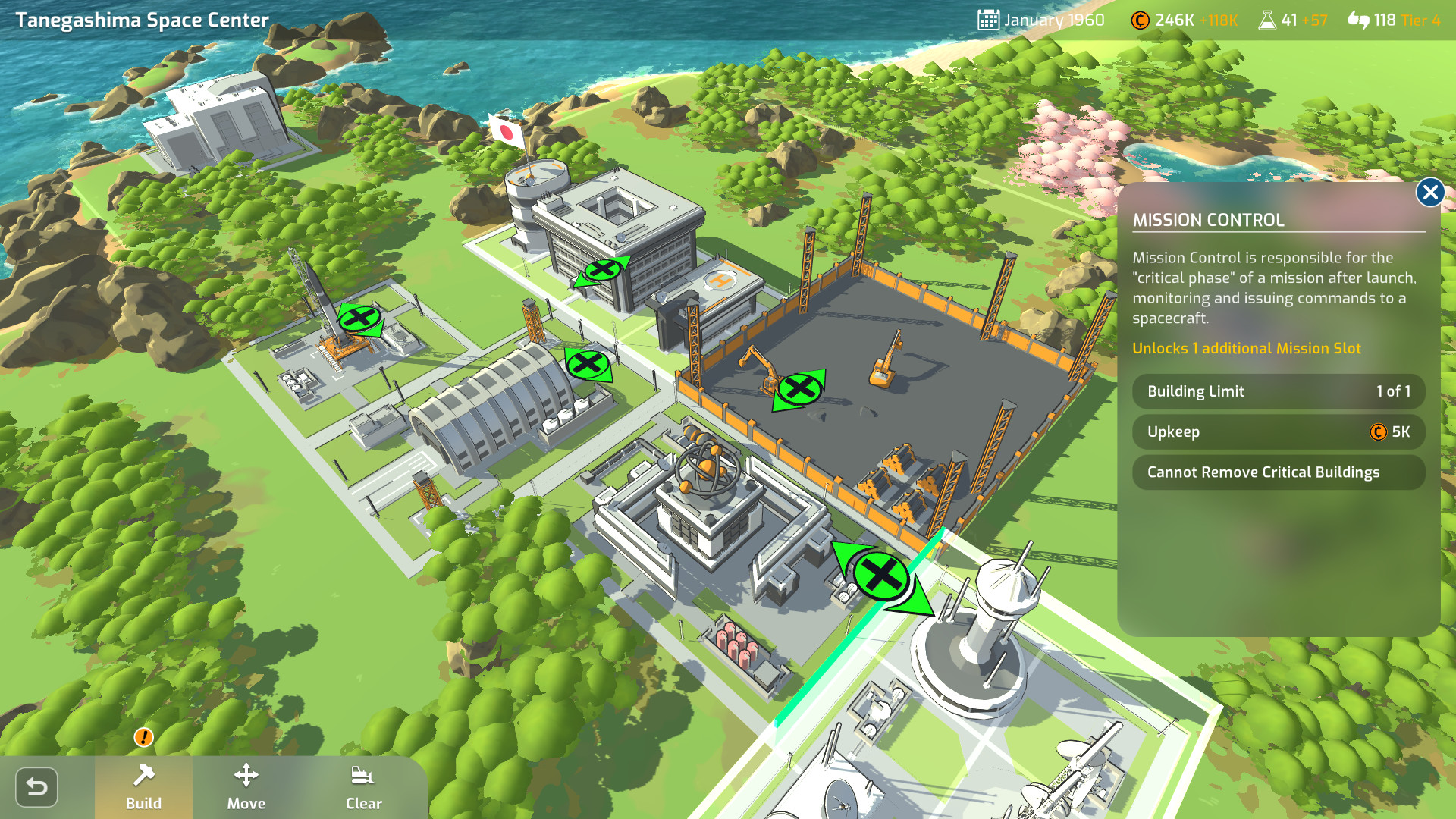 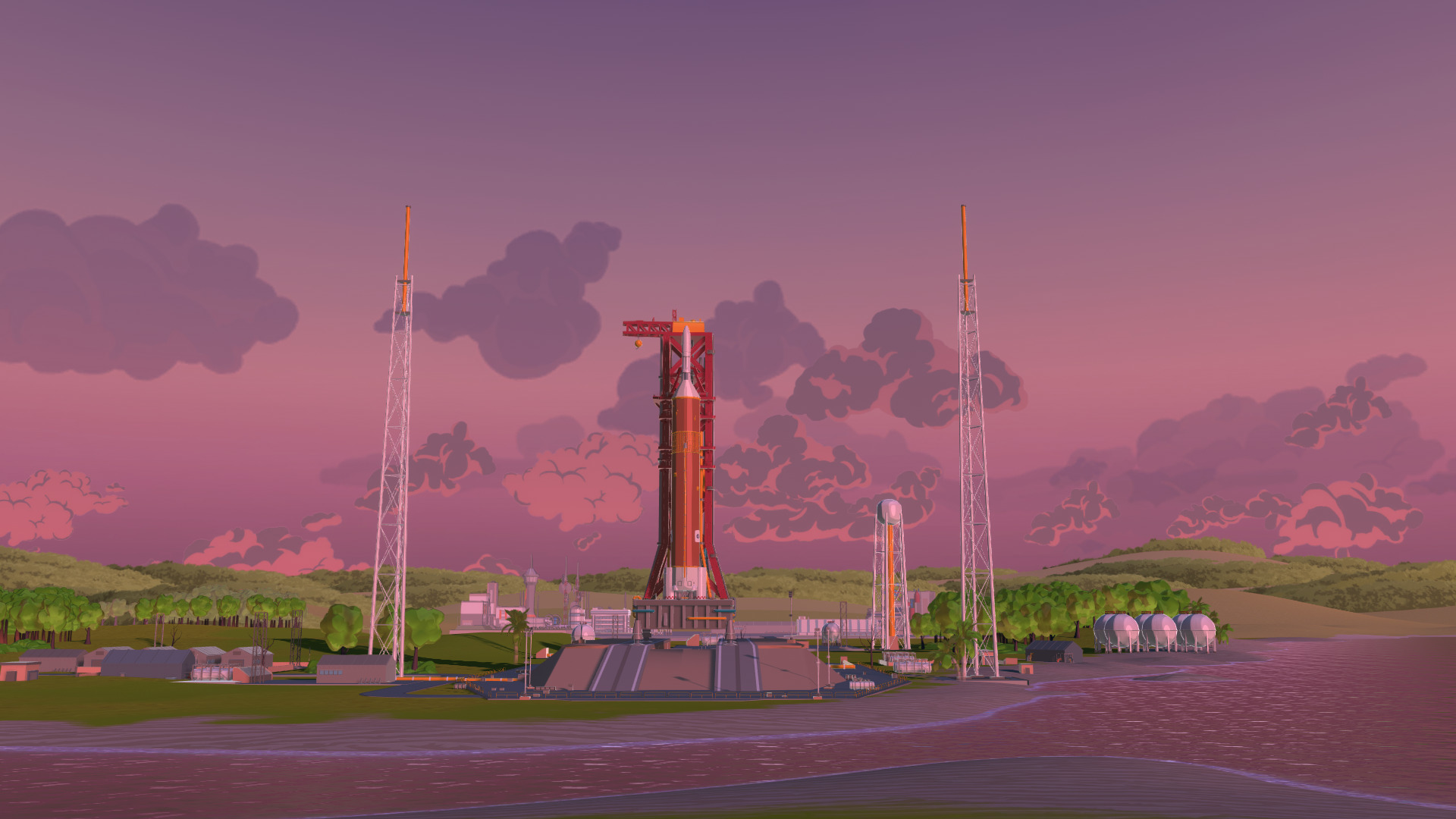 Mars Horizon is rocketing into beta on April 27 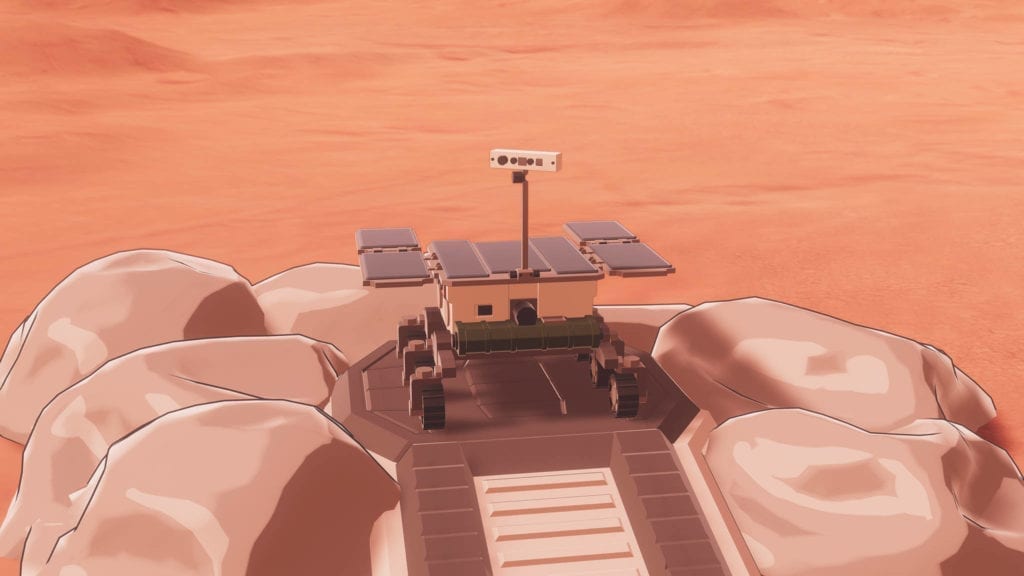