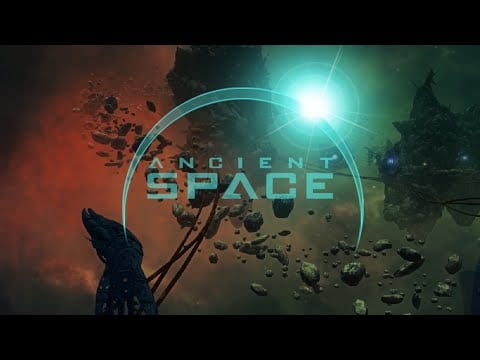 Paradox have revealed Ancient Space, a forthcoming space-based RTS that looks more than a little bit like Homeworld.

Details are a wee bit thin on the ground, but I do know that you’ll be commanding a fleet conducting a scientific mission in “The Black Zone”, an area on the edge of charted space. You’ll be doing all sorts of things from exploration, stealth, assaults, and defence missions. You’ll have to upgrade and maintain your fleet across the series of tactical battles in the single-player campaign, while picking and choosing the right crew and the right upgrades to complete your missions. Some degree of persistence is promised, with the decisions you make about your crew and ships carrying over from mission to mission.

It’s hard to grasp how much of an RTS Ancient Space will be as compared to a real-time tactics game, but it sounds like it’s halfway between Homeworld and Nexus: The Jupiter Incident, both of which are pretty positive role models. The story itself is billed as a compelling space opera with a voice cast composed of fan-favourite actors from sci-fi culture; expect Dina Meyer, John Billingsley, Aaron Douglas, Ron Glass, Richard Gunn, and Dwight Schultz, amongst others.

Development duties are being handled by CreativeForge Games, the team behind the incredibly promising-looking Hard West, which is a Kickstarter I’m going to have to write about sometime soon. So yes, hopes are high.

Ancient Space is due out in “Fall 2014”, which I suppose means “the next few months.” You can have a look at the trailer below, and join me in going “Wow, that looks quite a lot like Homeworld.”

Hazard a guess at the FIFA 15 UK cover star