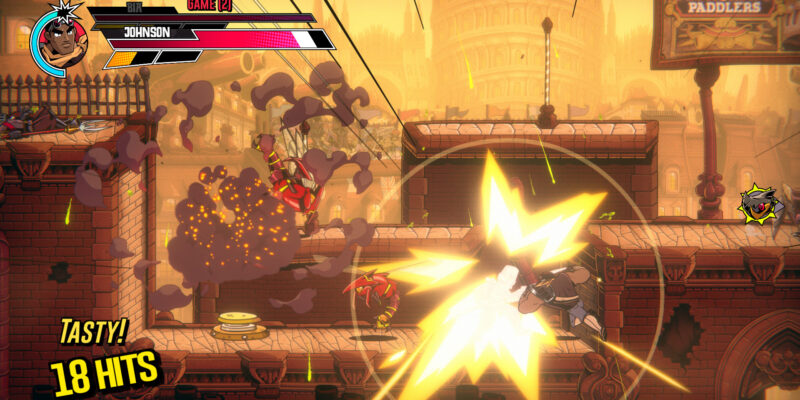 Games frequently going on sale represents one of the major perks of PC gaming. Gaming enthusiasts who mainly play on certain consoles like the Switch rarely see major releases go down significantly in price, but PC gaming stores regularly offer games at heavily discounted prices or even free deals. This week, as well as the following weeks, come as no exception, as the Epic Games Store just made Speed Brawl free to claim from today until September 23, and it will make The Escapists free to claim from September 23 to September 30.

According to Speed Brawl’s Epic Games Store page, the game sees players racing through 2D environments while beating up enemies along the way. The game encourages players to “maintain [their] momentum, build [their] combos, and unleash powerful special moves.”  Players can control one of six playable characters with their own set of abilities, and the game features “over 50 unique action-packed events and races to wade through.” Speed Brawl evidently wants players to replay stages to improve their skills, as it challenges players to go “faster… faster… FASTER!!!”

What about The Escapists?

Meanwhile, the Epic Games Store page for The Escapists describes the game as “a unique prison sandbox experience with lots of items to craft and combine in your daring quest for freedom.” Players have free reign to escape prison using a wide variety of options, such as “[causing] a prison riot,” “[digging] a tunnel right under the walls,” and “[stealing] a guard uniform to blend in with” other guards. Since guards will try their hardest to impede escape attempts, players will have to stay out of trouble “by attending roll calls, working a prison job and hiding your stolen craftables.”

Those eager to try out more games for the first time may want to pick up either Speed Brawl or The Escapists during their respective free sales periods. Either one of these games could potentially be a new favorite, and getting a new favorite game for free is the best deal one can ask for. 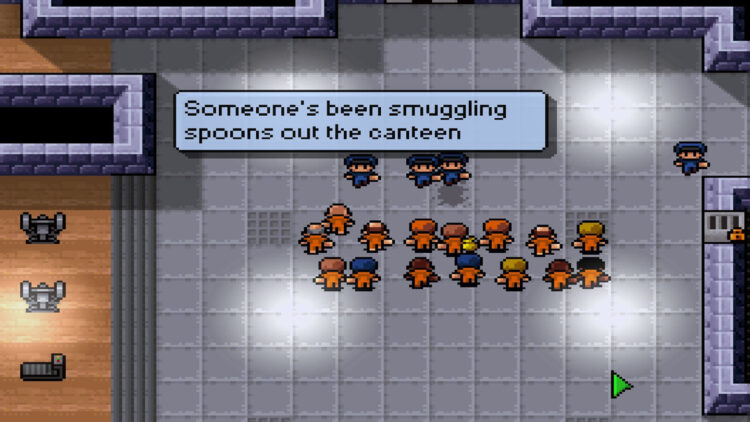 By Kurt Perry44 mins ago
News