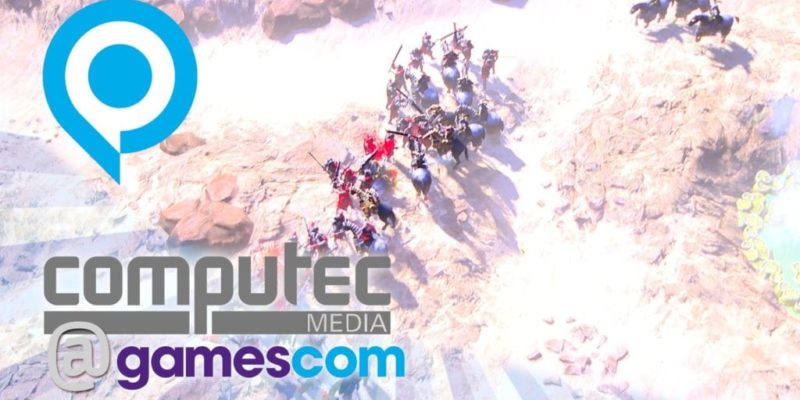 Publisher Nordic Games has let it be known that they’ve set up a Munich-based developer called Grimlore Games, who will be developing SpellForce 3. I’m not the ideal person to ask about the history of the SpellForce series, but I do know that original series developers Phenomic were one of the many studios (like Westwood, Bullfrog and many more) acquired by EA and then shut down.

Nordic say that some of the Grimlore staff have worked on SpellForce 2, though whether that refers to the main game or some of it’s myriad of add-ons isn’t entirely clear. Certain members of the team have apparently worked on Settlers 2 as well.

SpellForce appears to be a series which combines real-time strategy segments with more traditional RPG bits, so you’d imagine that SpellForce 3 will continue in that style.

The game has actually been in development for a while, as Nordic says that the title was shown at this year’s GamesCom. The video below seems to confirm that, though it’s not the best quality because it’s somebody filming a screen.

It’s pretty much the only SpellForce 3 footage out there at the moment though, as far as I can tell.