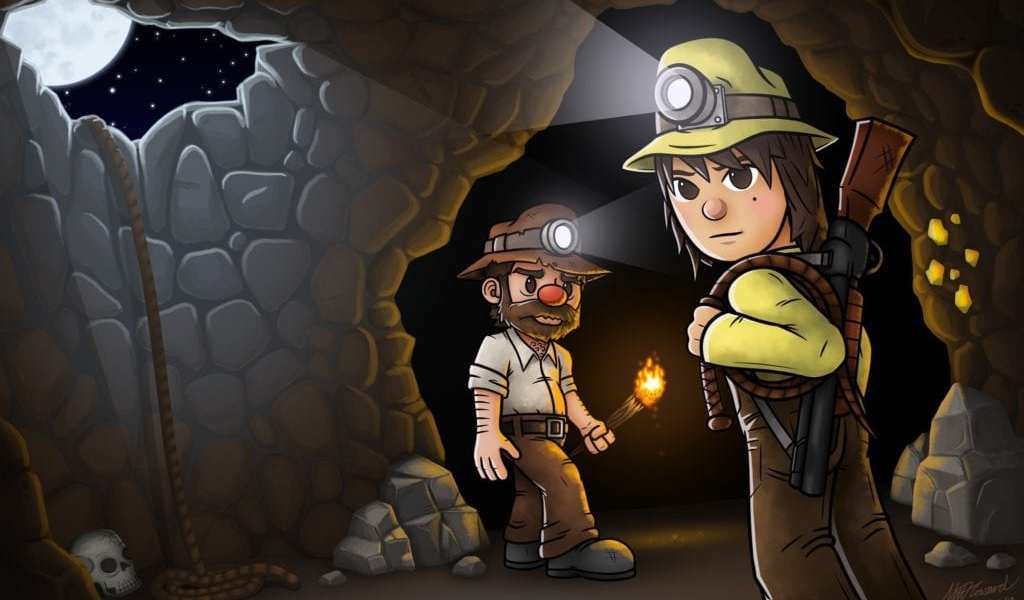 Mossmouth had a certifiable hit on its hands with Spelunky. One of the premiere roguelikes of the ’00s, the game has gained a tremendous cult following for its brutal difficulty, charming art style, and uniquely distinct charm. The HD remake from 2008 has gone on to be massively successful and even spawn a sequel nearly a decade later, aptly named Spelunky 2. Sadly, it doesn’t seem like Mossmouth will be able to land the 2019 release window as previously thought.

Hey, Spelunky fans! Unfortunately, I don't think we're going to get to release Spelunky 2 this year. Development is still going well and we're not far off target, but the density and detail of the game is demanding more time.

Thank you for your patience. pic.twitter.com/BJvsHUWAY0

Lead designer Derek Yu took to Twitter to inform fans of the delay. In a string of posts, he revealed that while development is progressing well, the density and detail that Mossmouth wants for Spelunky 2 is more demanding than anticipated. As such, the game will likely not be releasing this year, though I wouldn’t rule out a 2020 date. While not much has been shared over the years since its announcement, Yu promises that Mossmouth being quiet is not a bad sign. It’s actually quite the opposite, with the team being able to plug away when unplugged from the rest of the world.

As for any concrete details on the game, Yu did mention that he has taken feedback from the trailer into account. While environmental detail is going to be increased from what was previously shown, the contrast of colors in the environment will be more distinct so as not to confuse players. Spelunky is tough enough without visuals obscuring details, so I can appreciate that extra step. It seems like everything is being done to ensure this is the best possible sequel imaginable, which sounds excellent.

Mossmouth will be discussing a release date closer to launch. Yu signs off by saying the best way to experience Spelunky 2 is for yourself, so don’t expect huge gameplay walkthroughs or lavishly detailed story bits ahead of next year.