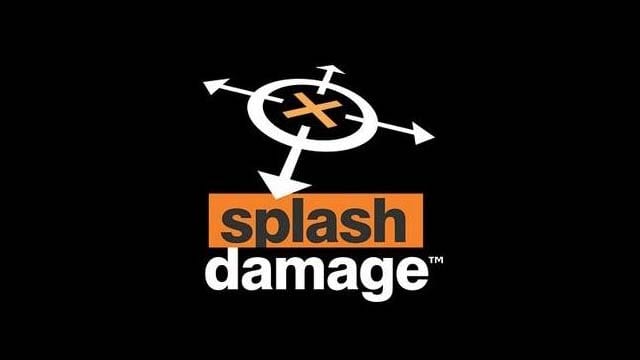 Splash Damage is best known for their work on Enemy Territory and more recently their free to play shooter Dirty Bomb. Following their acquisition by Chinese chicken supplier Leyou, Splash Damage bought back all publishing rights to Dirty Bomb and since then they have been rather quiet regarding new projects.

In the latest Leyou interim financial report, which has just been spotted via Reddit, it reveals that Splash Damage is working on “several new games”. One of these new games is a third-person survival horror shooter which they say is in the “preliminary development stage”. The report then rather oddly states that it’s supposed to start generating revenue as early as 2018 and Leyou are already calling it a “masterpiece”. Let’s hope it’s excellent then.

There’s no further information on this new horror game, but as for the other games, we do know that Splash Damage has teamed up with Wargaming to create “new projects”.

The financial report also states that Splash Damage will be ready to finally release Dirty Bomb in March next year. This section also mentions an open beta test prior to the full release which is odd as they have already had one of those in June 2015.

What appears to be happening is a relaunch of Dirty Bomb following Splash Damage’s departure from Nexon back in February this year. Dirty Bomb has come a long way since it was first announced and development pace has really picked up this year.