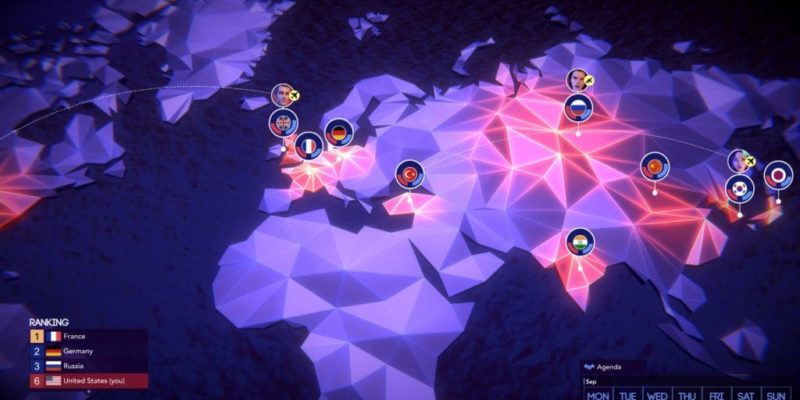 Mi-Clos Studio has announced that its global cold war simulation game, Sigma Theory, is leaving Early Access on November 21. For any James Bond aficionados out there, Sigma Theory might be right up your alley. It allows you to create your own intelligence agency, recruit agents, and then bribe, assassinate, and seduce your way to world domination.

Work from the shadows

Sigma Theory is a turn-based strategy game where players assume control of a global spy organization. Inspired by classic spy novels and cinema, it takes place in a near-future where world governments and spy agencies vie for dominance after the greatest scientific discovery in human history.

As you plot to control entire world governments from the shadows, you’ll need some spies. For that, Sigma Theory holds more than 60 available agents, each with unique traits and skills. For example, one agent might have the Seduction Artist or Loyal traits, while another might have Loner and Hacker. It’s up to you to determine how to best utilize their skillsets as you set out to make the world your puppet and assign your agents to missions around the globe. They can gather kompromat, exfiltrate VIPs, or interrogate rival agents. 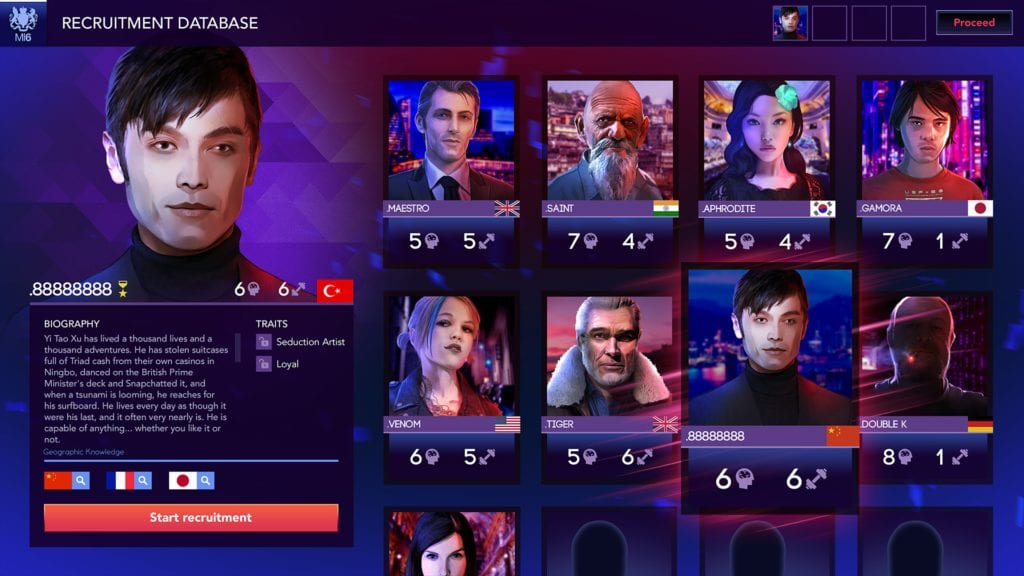 Don’t expect simple clandestine meetings on a park bench or fistfights on a train, however. Sigma Theory takes place in the future, and you’ll have a variety of technologies available to use. Mind control, robot soldiers, and even immortality are examples of the techs that you can research — or steal — in Sigma Theory.

Sigma Theory has a variety of different playstyles. You can engage in diplomacy using flattery, threats, or blackmail. You can ally with other organizations or bribe politicians. Or, if that’s simply too much of a bother, you can just assassinate them. It really sounds like you have the freedom to run your agency as you see fit. Do you want to be a benevolent force working from the shadows? Or will you do your best to become the next SPECTRE?

One Punch Man: A Hero Nobody Knows brutalizes PC this February