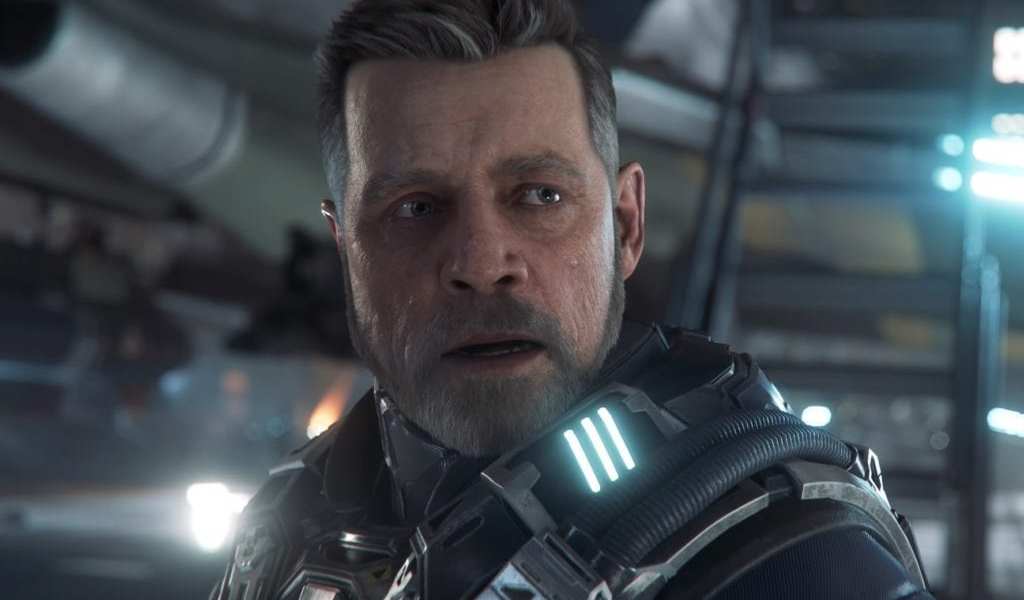 I have to say, the cinematic trailer for Squadron 42 released last night must be the most polished I’ve seen ever Star Citizen. I mean, it looked stunning. The cast of characters is comprised of names attached to some of the most well-known sci-fi films and TV. It all looked so…expensive. At least we know where that support money is going.

The trailer stars many famous actors, all of whom are faithfully recreated in the Star Citizen engine. Mark Hamill is front and center, and alongside him are Henry Cavill, Gillian Anderson, Mark Strong, and Gary Oldman. Hamill himself looks so good you could practically count the pores on his grizzled face.

But they aren’t the only ones to have a role in Squadron 42. In the trailer, I saw a brief glimpse of our favorite Onion Knight, Liam Cunningham, who plays Captain Noah White (thanks, IMDB). The game will also include John Rhys Davies, Ben Mendelsohn, and Andy Serkis. Check out the cinematic trailer below:

Squadron 42 is kind of a single-player spin-off of Star Citizen. The game takes place in its respective universe, pitting you against a horde of reptilian extraterrestrials. You are a part of the United Empire of Earth’s Navy in the year 2945. The task is simple enough: you must protect the human race from otherworldly threats. You do this while aboard a “living capital ship…while deciding on how to overcome challenging missions.”

Despite being a game about shooting aliens in space, Squadron 42 will attempt to weave an immaculate tale. From the website, every character will have personality, as well as backstories to discover in a dynamic conversation mode. There will also be a reputation system, but we don’t know yet if this translates to a morality system found in games like Mass Effect. 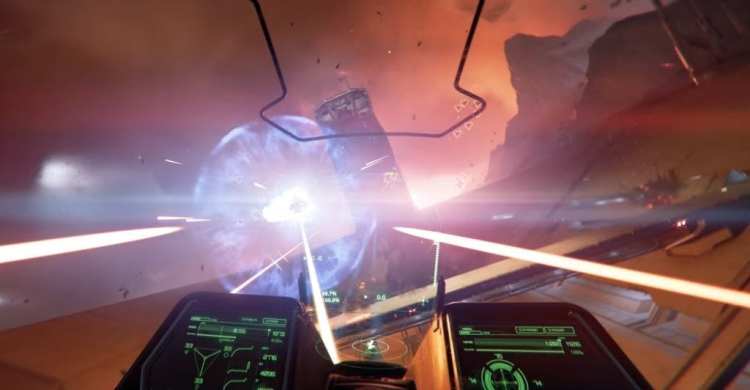 Squadron 42 will have space battles and customizable ships.

We don’t know as of yet when Squadron 42 will see a release date. However, the developer mentioned that it will have something to say about it this December. For more on the game, hit up the official website.