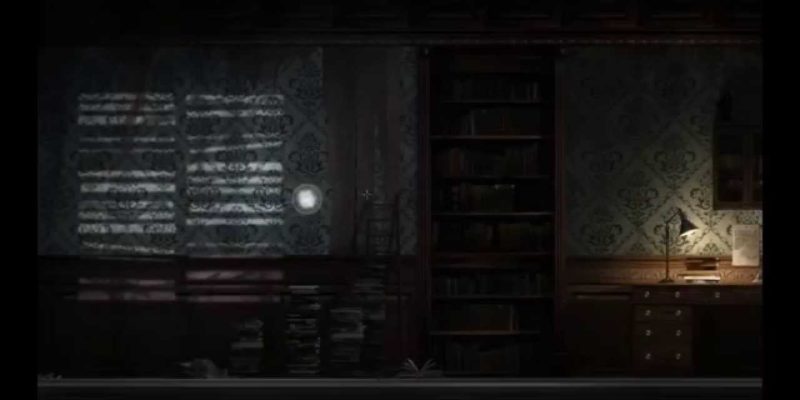 You play Abigail Blackwood, roaming an English mansion during World War 2, to investigate the mystical secrets held by your family line, who owns this mansion.

As a ghost, you can freely explore, passing through walls and flying over ceilings. You can also possess objects to manipulate them, and this is your primary tool in solving the mansion’s deepest mysteries.

Goetia is being developed for Windows and Mac, and is planned for release October of this year. You can watch the trailer and check out the soundtrack below, download the demo (Mac & PC, English & French) here, and check out the Kickstarter here.