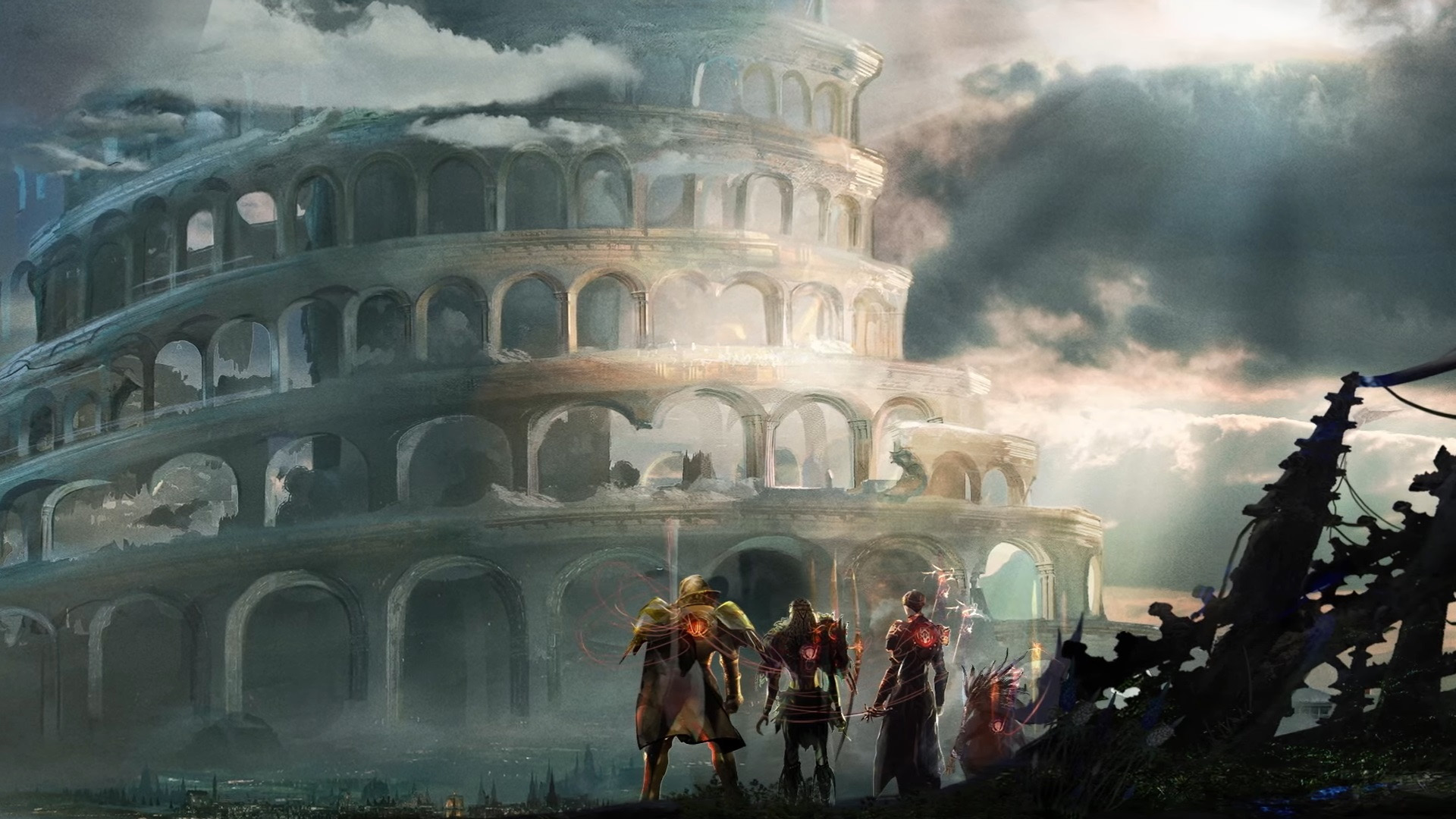 Out of all of Square Enix’s releases in the last few years, Babylon’s Fall was perhaps the strangest. A collaboration between Square Enix and Platinum Games sounded great on paper, and by all rights, it should have produced an excellent game. However, earlier today Square Enix announced that it would shut down the servers for Babylon’s Fall on February 28, 2023. This comes only six months after the game’s release, which is certainly a sad ending for the title.

It’s no surprise that Babylon’s Fall is shutting down, though. After underwhelming reviews from critics and an extremely low amount of players, this was guaranteed to happen at some point. But it’s strange that neither Square Enix nor Platinum Games didn’t decide to steer the game in a better direction post-release, especially since Square Enix asked fans for their input via a survey. The best example of post-launch support is No Man’s Sky, which was able to fix most of its issues and add plenty of new content. But this was after years of updates and hard work, which Babylon’s Fall didn’t quite warrant.

Babylon’s Fall is shutting down next year

Babylon’s Fall had plenty of problems, but it’s always a shame to see a game meet its end like this. And since it was a fully priced game, there are now plenty of players left out of pocket. But this situation gets stranger, as Babylon’s Fall isn’t simply shutting down in a few months. The game has actually been taken off a few storefronts. One of these is Steam, where it is no longer possible to buy the game. Granted, it’s unlikely that many players would have purchased the game now.

Those who already own Babylon’s Fall will still have content to play for the game’s remaining time. Alongside the announcement, a blog post on the Babylon’s Fall website announced a small roadmap of upcoming content. There’s nothing too impressive here, it’s mainly just events and special rewards. But that’ll be it for Babylon’s Fall until it shuts down for good on February 28, 2023.

It is with deep regret that we are terminating the game's service on February 28, 2023.
Please read our full Notice for further information.https://t.co/mvaFYmOkYB
Thank you so much for your support and playing BABYLON'S FALL.