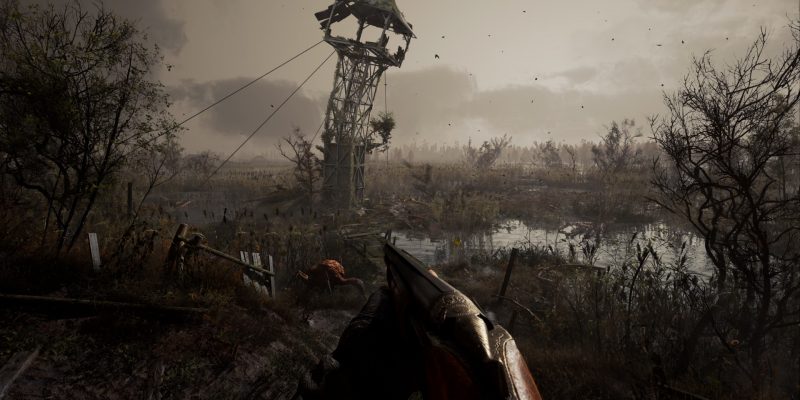 It’s been roughly 14 years since we scoured the post-apocalyptic ruins of Russia in STALKER: Shadow of Chernobyl. That’s a long time to wait for a sequel, but within the last couple of years we’ve been getting closer and closer to seeing it realized. STALKER 2: Heart of Chernobyl was given a lengthy gameplay trailer during E3 on Sunday, along with a 2022 release date. But that doesn’t mean news has dried up. Today we got a look at the PC requirements for STALKER 2, including the minimum and recommended specs.

At a glance, the PC requirements for the game aren’t so bad. If you’re running a Radeon RX 580 8 GB or an Nvidia GTX 1060 6 GB, you’ll meet some of the minimum specs. You’ll also need 8 GB of RAM and at least a Ryzen 5 1600X/Intel i5-7600K along with one of the aforementioned GPUs. The requirements, found at the game’s Steam page, also suggest installing on an SSD. In fact, I’m also suggesting it, because an SSD is game-changing, my friend.

That is a lot of wasteland

STALKER 2: Heart of Chernobyl is an open-world game, and will very likely be massive. So massive, in fact, that you’ll need 150 GB of drive space to fit it all. That’s a pretty big chunk of Russia, right there, so hopefully you’ll be prepped before diving into the game’s radiation-soaked world. The game will release for PC on April 28, 2022. 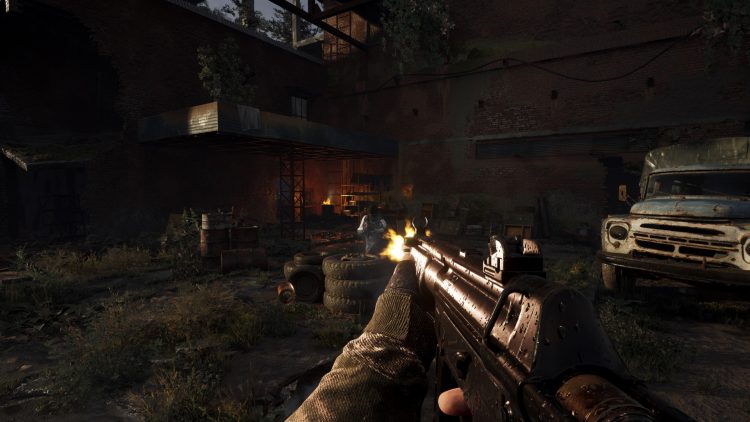